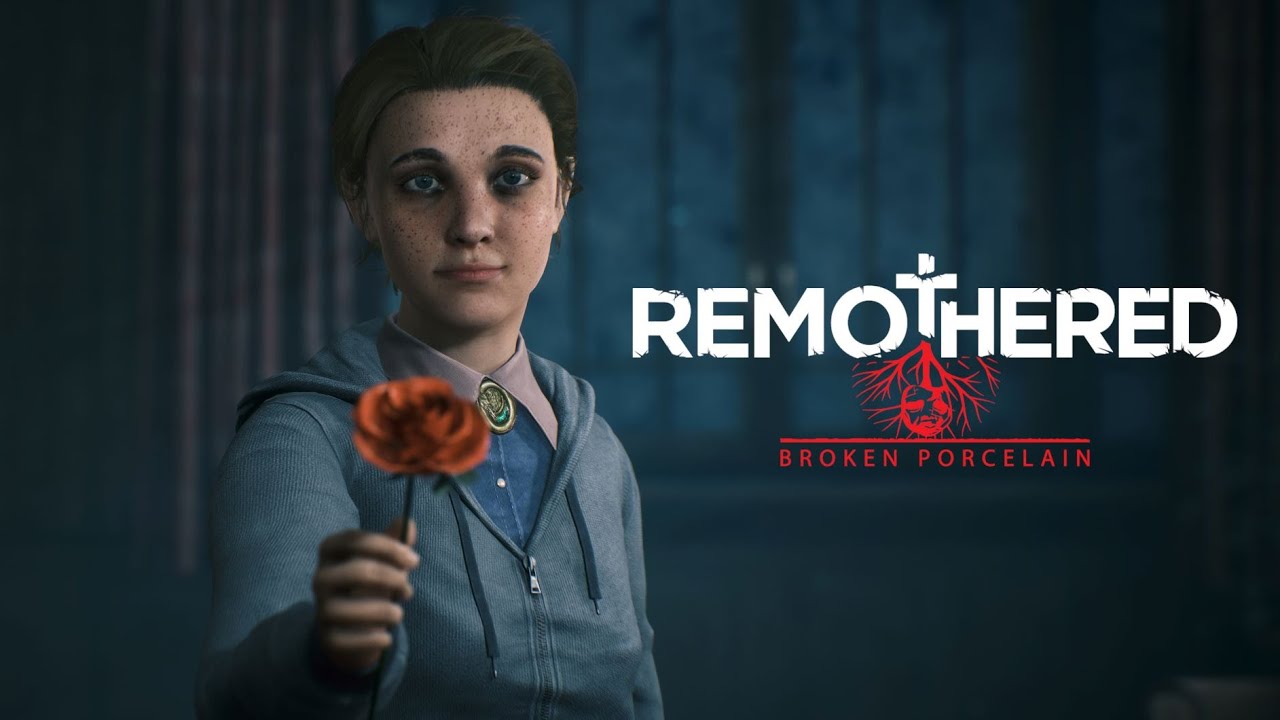 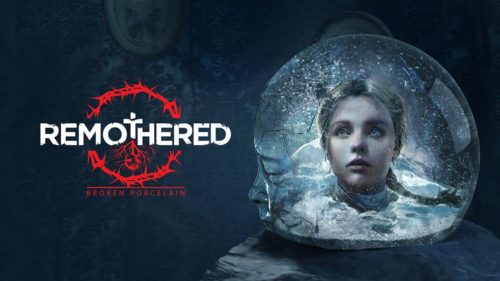 They say that first impressions go a long way, and that’s certainly true for this game. From the very beginning, it’s clear that Remothered Broken Porcelain is a rushed product released too early to meet a deadline. And unfortunately, it doesn’t get any better. From texture pop-ins to button prompts that didn’t actually do anything, Broken Porcelain just had one too many mistakes that kept piling up, driving me to the edge of frustration. It came to the point that I had to make an effort to look for something good in this game to keep on playing.

Remothered Broken Porcelain is the second installment right after Tormented Fathers. It is a survival horror game that puts emphasis on running and hiding without much combat. Play as young Jennifer as she explores the hallways of the Ashmann Inn, a very isolated establishment filled with danger and intrigue in every corner. Set traps, solve puzzles, and learn the mystery behind why everyone is suddenly turning into a murderous psychopath.

On paper, Remothered: Broken Porcelain has a lot of potential. Stuck in a large building where everyone is trying to kill you while playing as a mostly defenseless girl isn’t the worst setup for a survival horror. However, much of the problems with this game comes from its technical issues and questionable gameplay designs.

For example, there’s so much textures pop-ins with this game that is difficult to ignore. There are also problems with frame rates on consoles that remains consistent throughout the game. It’s a challenge to even try to at least have a smooth experience because it seemed that the game just isn’t optimized for consoles at the time this review is being written.

It isn’t the technical aspects that remain problematic as well. Overall game design can be somewhat questionable. For example, whenever you’re hit by one of the stalkers chasing you throughout the inn, you enter stagger animation. This stagger animation often takes too long in comparison to the time it takes for a stalker to attack you again. This gives them multiple free hits that immediately places you in a dangerous state. Not only that, due to the tight hallways of the Ashmann Inn, it is very possible to be trapped in between a wall and your attacker unable to move anywhere or do anything except wait for certain death.

By its nature, Broken Porcelain is a hide-and-seek horror game. However, the core of its gameplay feels so broken that the chase feels more frustrating than it is scary. Button prompts often don’t even work or respond well. There were many times I tried to pick up an object or hide only for the button prompt to disappear or just flat out refuse to follow my input.

There was a time when I was setting down a distraction for stalkers when the input prompt told me to press R2. Pressing the button didn’t actually do anything, because what the game really wanted me to do was the press X button. This even carries on to life and death scenarios where you have to press button prompts on screen not to die. When a stalker grabs you to land the final blow, you’ll also be greeted with button prompts that again don’t actually do anything.

One of the biggest problems I have is with running and taking cover. Sometimes Jennifer just doesn’t run no matter how hard I press the button for it. And taking cover is even more challenging as Jennifer flat out refuses to follow my inputs.

Animation in this game is also a problem. When you’re observing certain objects or run into locked doors, Jennifer does an animation to tell you what’s going on. During that small window, you can’t really do anything and are very vulnerable. While this doesn’t bother at all in exploration, this is a big problem when you’re being chased. You see, the game doesn’t pause itself when stalkers are hunting you down. One time I accidentally tried to open a closed door which resulted in Jennifer stupidly commenting that the door is locked while standing still. once the animation was done, a stalker was behind me and it was pretty much game over.

When it comes to horror games that place emphasis on hide-and-seek we all know the drill by now. Still, that doesn’t quite excuse Broken Porcelain’s lack of tutorial to help players ease into the mechanics of the game. While there is an option to turn on and off tutorials in the options, I was wondering why there were barely any tutorials popping up on my screen. Thankfully, you can access tutorials on the pause menu any time you wish. Though it can be cumbersome to read through all of them instead of having the game ease you into its mechanics as you play.

Speaking of mechanics, it’s hard to say that Remothered Broken Porcelain does anything remotely unique. With the exception of being able to craft items to distract, stall, or otherwise annoy your stalkers, there isn’t really much. One thing that does stand out though is Jennifer’s ability to take control of moths to be able to get to hard to reach areas, but I didn’t really find this to be too interesting to save its gameplay.

At the end of the day, I can’t safely recommend Remothered: Broken Porcelain to anyone in its current state. While I have never so much as touched Tormented Fathers, I find it difficult to imagine anyone enjoying the game the state that it’s in. It has clearly been released much too early. No doubt in an effort to catch up to Halloween. This is a game that clearly needed more time in the oven.

Remothered: Broken Porcelain needs much patching in order to be even considered playable. With unresponsive controls, frame rate issues, texture pop-ins, and etc., this game comes off far more frustrating to play than it is scary.