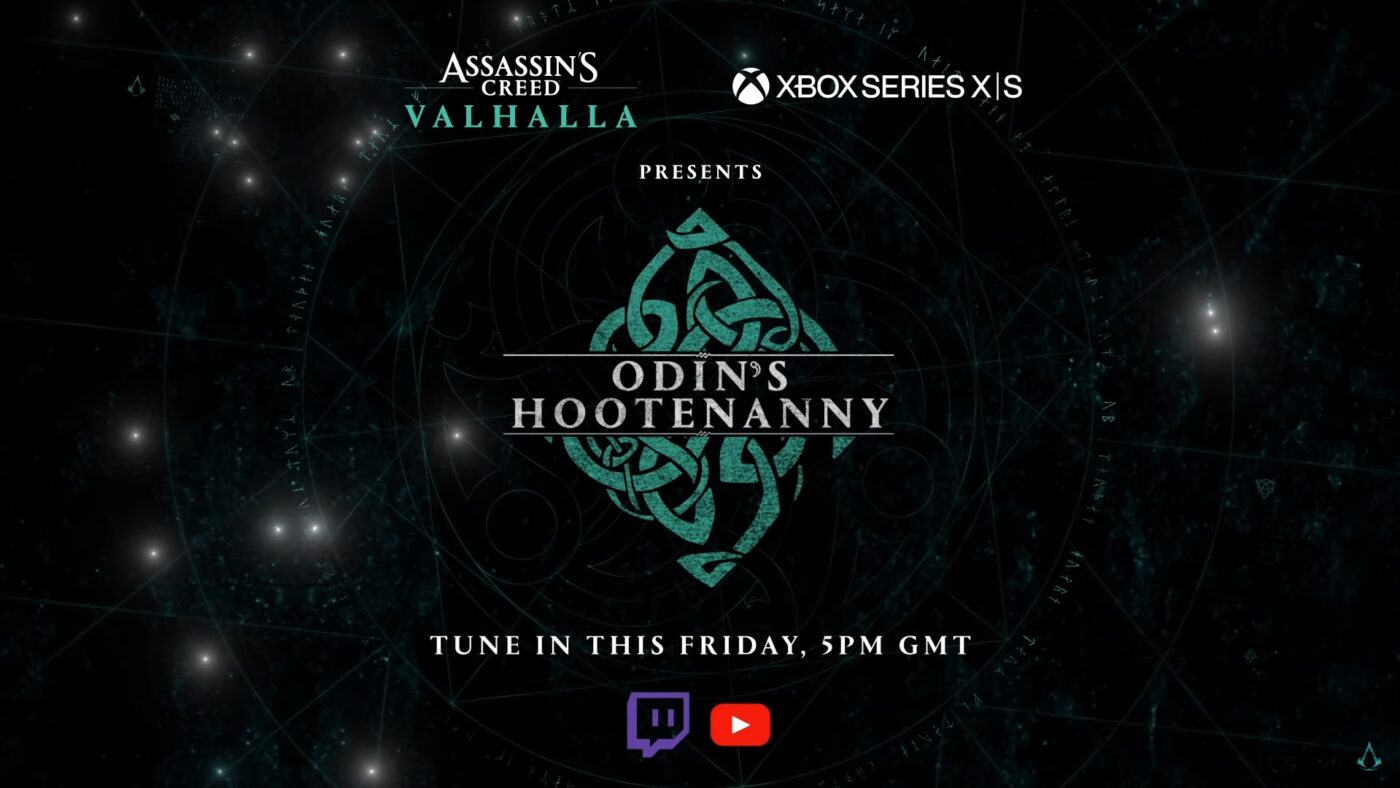 The digital variety show Odin’s Hootenanny will be held on November 6 at 5pm GMT. This will be presented in partnership with Xbox Series X/S featuring segments from Xbox, IGN, and BAFTA. It will be hosted by the actor and comedian Danny Wallace who is known to the fans for his portrayal of Shaun Hastings in the Assassin’s Creed Series.

The event will feature tons of exclusive content to check out like gameplay reveal from the Xbox Series X version of the game and a Viking game-show featuring plucky ravens, red-hot forges, and more. Here’s the list:

“I’ve been a huge Assassin’s Creed fan from the beginning and delighted to be part of the series, and Valhalla looks like it’ll be the best so far,” said Danny Wallace, presenter of Odin’s Hootenanny.  “So when Ubisoft tempted me out of the house with ravens, skulls and axes, how could I turn them down?”