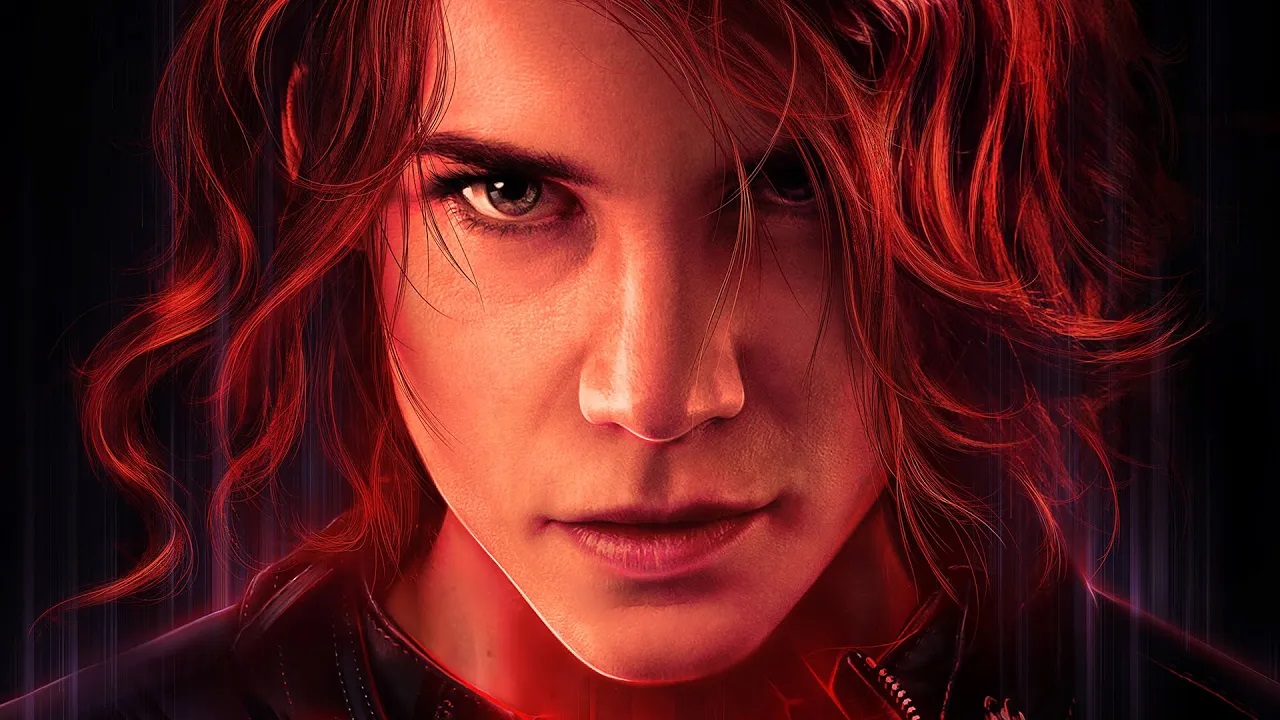 According to the developer, the PlayStation 5 and Xbox Series X/S versions of the game will be launched later in early 2021. They gave the reason that they want the final quality of the game to be awesome, which is why they need a bit more time to work on it. They are hoping everyone would understand and be patient for its release.

There were no other reasons given, but with what other studios have done with delaying their launches recently like CD Projekt RED, I suppose they also want to make sure the results will be perfect in the end. Hopefully they can fix that issue with the current-gen to next-gen transition issue last time and make it more convenient for the fans.