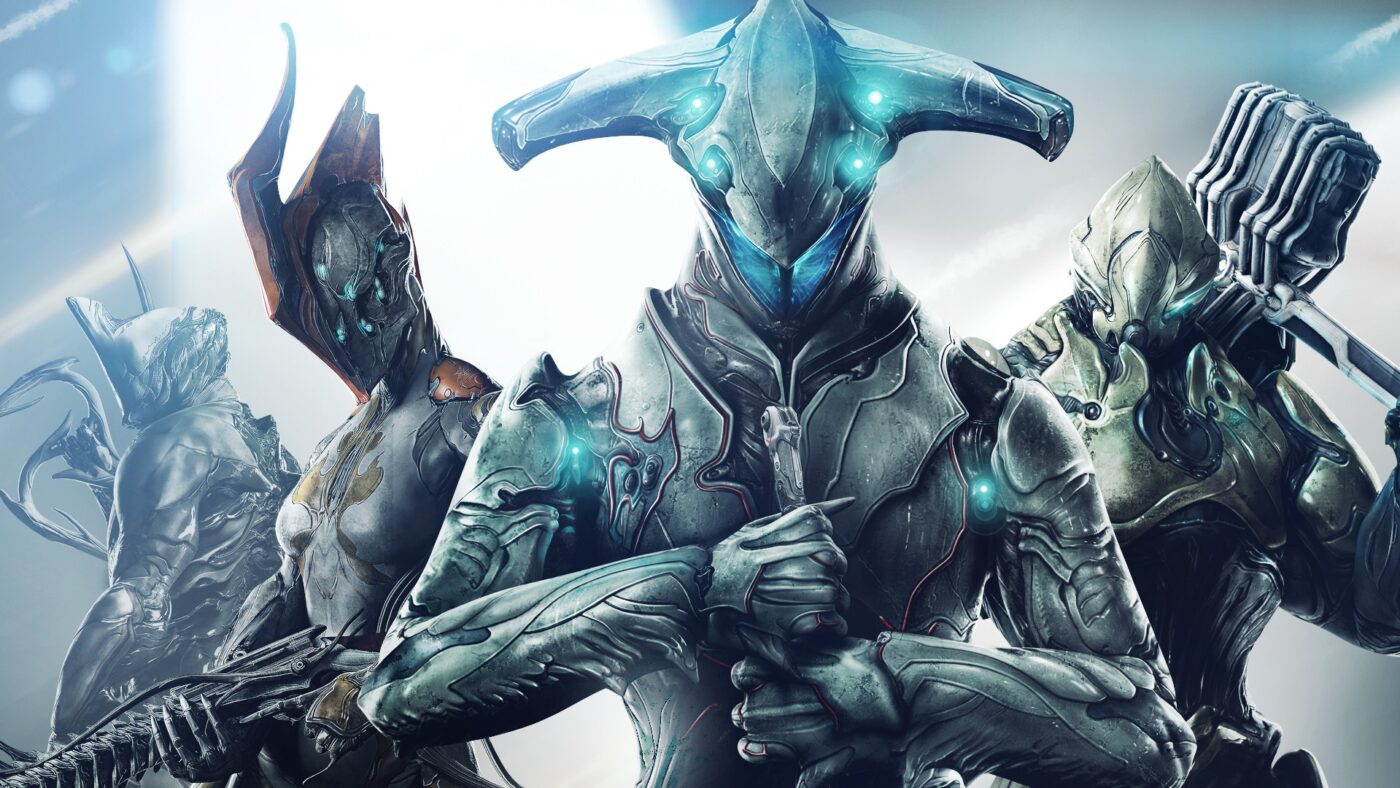 The popular f2p game will be available on PlayStation 5 this year and later on Xbox Series X/S. From a single tileset and four Warframes in 2013 to 18 planets, three open worlds, 30 Quests, and 44 Warframes today, the game’s 60 million players will soon get the chance to experience the Origin System in a new light.

The game will take full advantage of the power of the next-gen consoles and will run up to 4K resolution and 60fps. It will drastically improve loading times, which will get players into the action as fast as possible and create a seamless experience as Tenno race from player-filled towns to massive and weird Open Worlds.

The all new Enhanced Renderer improves dynamic lighting. From the neon underbelly of Fortuna to the newest landscape on the Infested moon of Deimos. The light of the sun will now cast long shadows through the trees, foliage creates dynamic shadows as players stalk through it, and the reflections of the dense Cetus market can be seen across the Warframe as they stroll through.

A game-wide texture remaster also adds new levels of detail and enhanced color throughout the experience. It also reduces the space the game will take up on the hard drive.

The next-gen consoles will elevate cooperative team-play by giving squad around the world one of their most desired features: cross-generation play.

PS4 and PS5 owners can play together seamlessly regardless of platform. Gamers’ profiles and their progress will be saved and will follow them as they move from PS4 to PS5.

The game will also take advantage of the many new and unique features of the PS5. Progress Activities will show players how close they are to earning a Trophy. Challenge Activities will get them into the action with no need to load the game. The first will be a Sanctuary Onslaught Challenge and more to come.

The Adaptive Triggers offers players great immersion feeling the impact of every shot fired with each trigger pull. It offers a whole new level of thrill without compromising the tight, fast, fluid and responsive controls that they can only get in Warframe.

PS+ Pack Exclusive: DualSense Inspired Syandana and more will be released soon. It can be downloaded for free. This is the Warframe PlayStation Plus Booster Pack. This pack will include a new Sedai Obsidian Syandana, a design inspired by the new DualSense Controller. Aside form that, it will also have an Experience Booster, in-game Currency Booster, Credits, and Premium Credits.

Warframe is now available on PS4, Xbox One, PC, and Nintendo Switch. PS5 and Xbox One Series X/S coming soon.