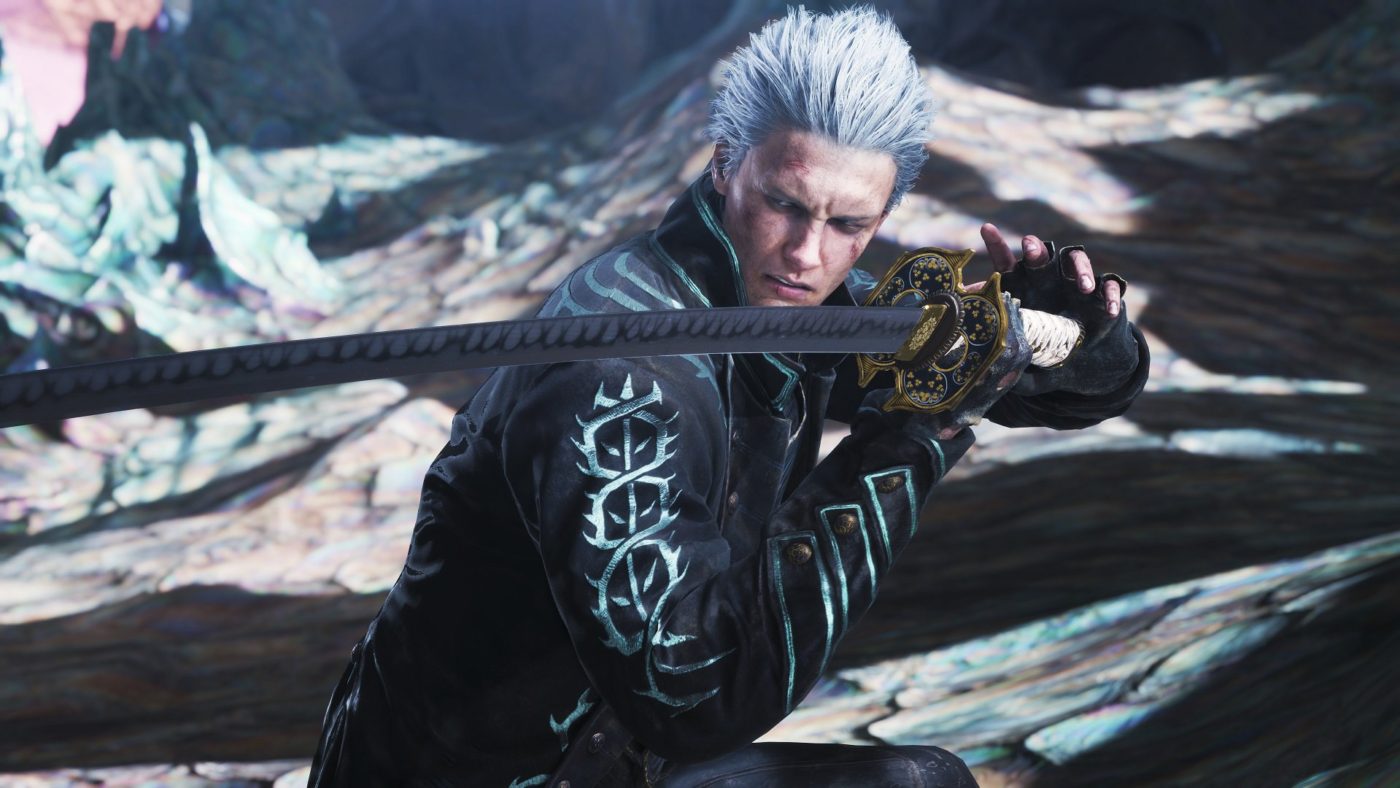 Game company CAPCOM will be releasing the Special Edition of Devil May Cry 5 on PlayStation 5 and Xbox Series X/S at day one. It will introduce one of the favorite characters of the franchise, which is Vergil with his cool and composed moves and his killer soundtrack.

Many have been wondering though when was Vergil planned to be added to the game and the files that data miners found in the game after it the original was released were in any way related to the official version. CAPCOM’s Producer Matt Walker shares to Siliconera in an exclusive interview the timeline of its planning and development.

Walker revealed that the development team behind DMC5 has actually started planning for Vergil’s moves and how Vergil Mode would play when they were planning also for DMDC5SE, which was after the original was released. After the success of the original and the previous Special Editions of the prequels, this was the obvious choice for them.

The producer also confessed that the files that the modders found in the original were actually “remnants of a system used during the development to test out Vergil’s moves as a boss in the game.” It was obvious that they have given priority to Vergil since he was important to the series compared to the many bosses in the game.

Hideaki Itsuno, the game designer of the Devil May Cry series, stated that the development team will keep Vergil’s character fresh by keeping the player’s image of him intact, while adding new elements that could also emphasize his uniqueness. They want to make sure that the fun of Vergil will not overlap with other characters.

Vergil has many unique features that other characters do not have like his iconic Concentration mechanic, his Sin Majin form offers different gameplay compared to Dante, and his new Devil Trigger that summons his doppelganger, and the World of V move.

The gameplay videos that showcase Vergil’s movesets are a joy to watch and hopefully it can open interesting combos for players to discover.

Devil May Cry 5 Special Edition will be available in digital form day one for PS5 and Xbox Series X/S. The physical editions will come out on December 10.