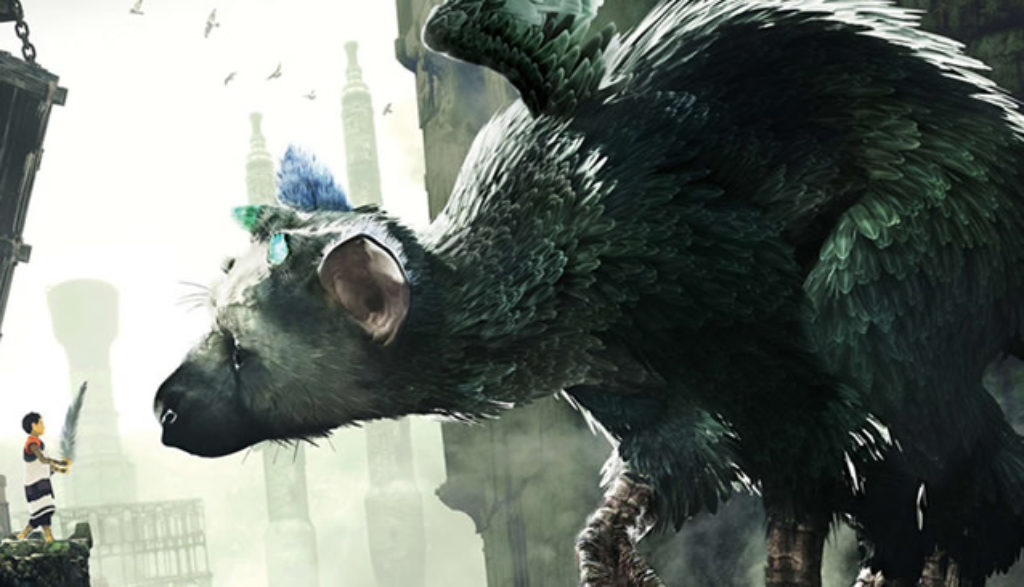 PS5 Plays The Last Guardian at 60fps, but with a Condition

A recent video has revealed that the popular and beautiful video game The Last Guardian is playable on the PlayStation 5 and it can run at 60fps. It does, however, has a condition to fulfill first before that can happen.

According to YouTube channel NX Gamer and the Digital Foundry, the popular title can be played on the PS5 at 60 frames per second. That is the best way to play on the next-gen console since on the PS4 it had some problems on the standard and slim versions. It was capped at 30fps and it stuttered at certain areas. It was good news that it could play at the best frame speeds on a next-gen console.

There is a catch though: players need to have the physical copy of the game to make it possible, and not the digital version. According to Digital Foundry John Linneman, the game launched without a framerate cap, which made it unstable. The digital version is already patched, which meant it had the 30fps limiter and HDR feature. The disc is unpatched, so that meant it allowed players to get to 60fps.

Better have that physical PS4 disc when playing The Last Guardian to enjoy that 60fps.