Did The Last Guardian Live Up to the Hype? 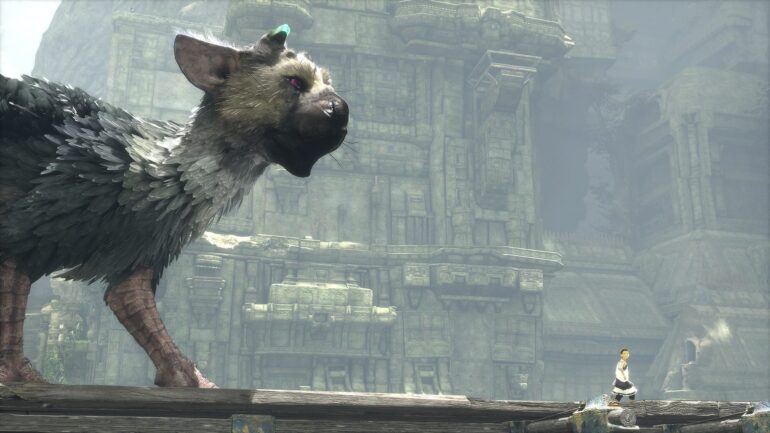 My answer to that is yes. Before I explain why it does live up to the hype for me let’s have quick summary about the game for those who haven’t heard about this game.

The Last Guardian is an action-adventure video game with puzzle mechanics developed by genDESIGN and SIE Japan Studios and published by Sony Interactive Entertainment. It is also the third game by the acclaimed development staff behind ICO and Shadow of the Colossus. The game creates an emotional bond between the player (or the boy whom you control) and Trico, a giant lovable half-dog-half-cat-half-bird creature.

The game was announced first on February 2007 and finally released to the public on December 2016. Despite it being taken almost a decade to finish and was released to the public at the end of the year for me it gave me a quite a surprise. The relationship between the player and Trico evolves as you play and as I go through the game that relationship grows deeper as you continue. 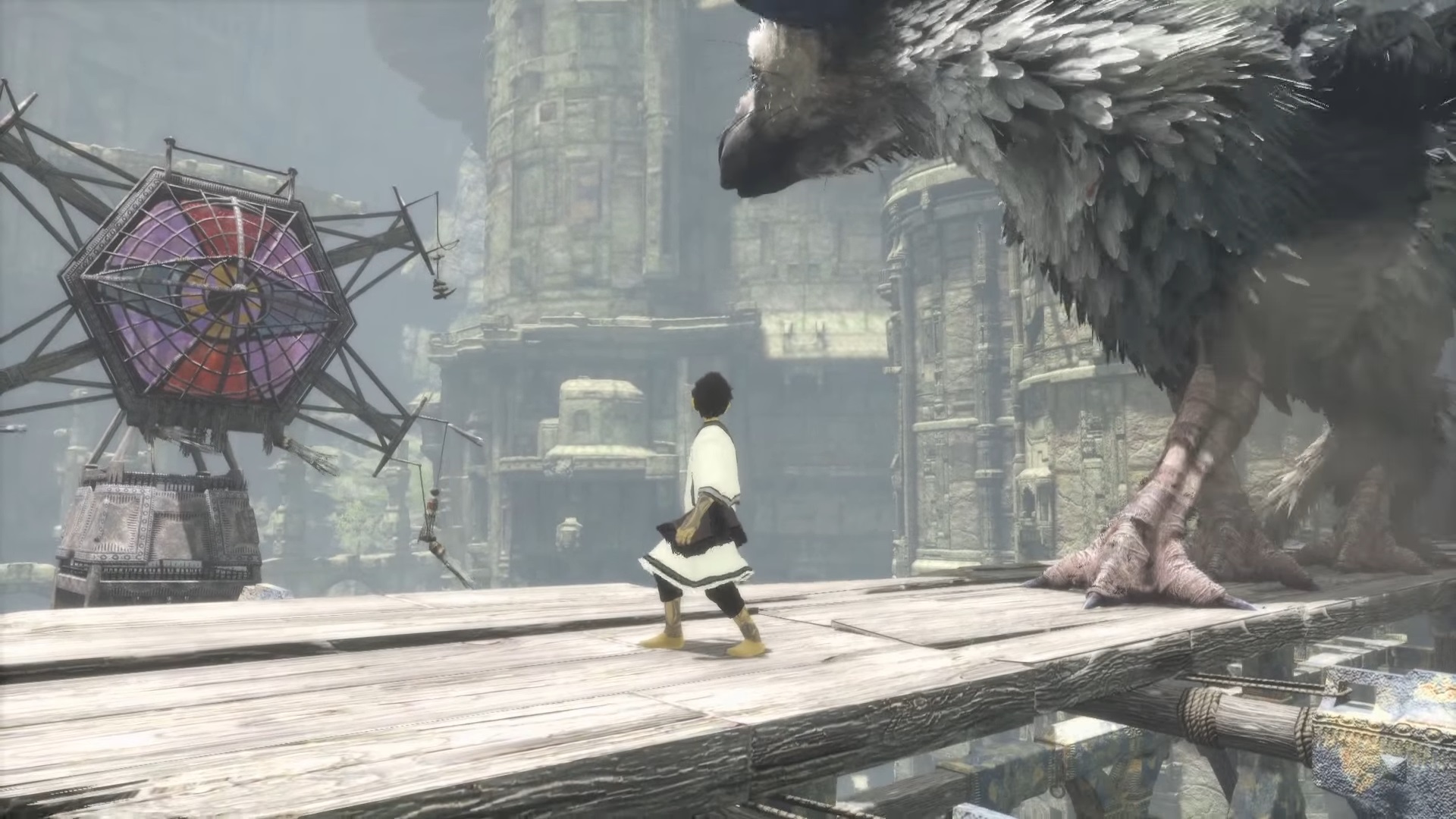 There are a times in the game such as the camera lurches around your screen as you move and how the controls are not that manageable or the times when Trico does not listen to you upon your first command and sometimes it takes more than three attempts for him to finally get to where you want him to be, but I let this stubborn nature of him slide because of the fact that it’s an animal and there are animals that don’t always listen.

Even though those problems happened consistently there are always good parts in the game like creative puzzle designs, such as when you need Trico’s tail to go on with the puzzle or when you need to jump to certain areas from Trico’s head. The game also has a good story, one that made me cry at the end. Trico is also a uniquely made AI. I love the minor details in the game as well such as parts where there are water and Trico would roll in it and the blood on his feathers will be washed up or when you stroke Trico’s feathers where there is blood it will come off.

The game is amazing, thus it lives up to the hype for me. It might be seriously flawed and often frustrating at some times but just I let it slide because I love Trico and I love the game a lot.