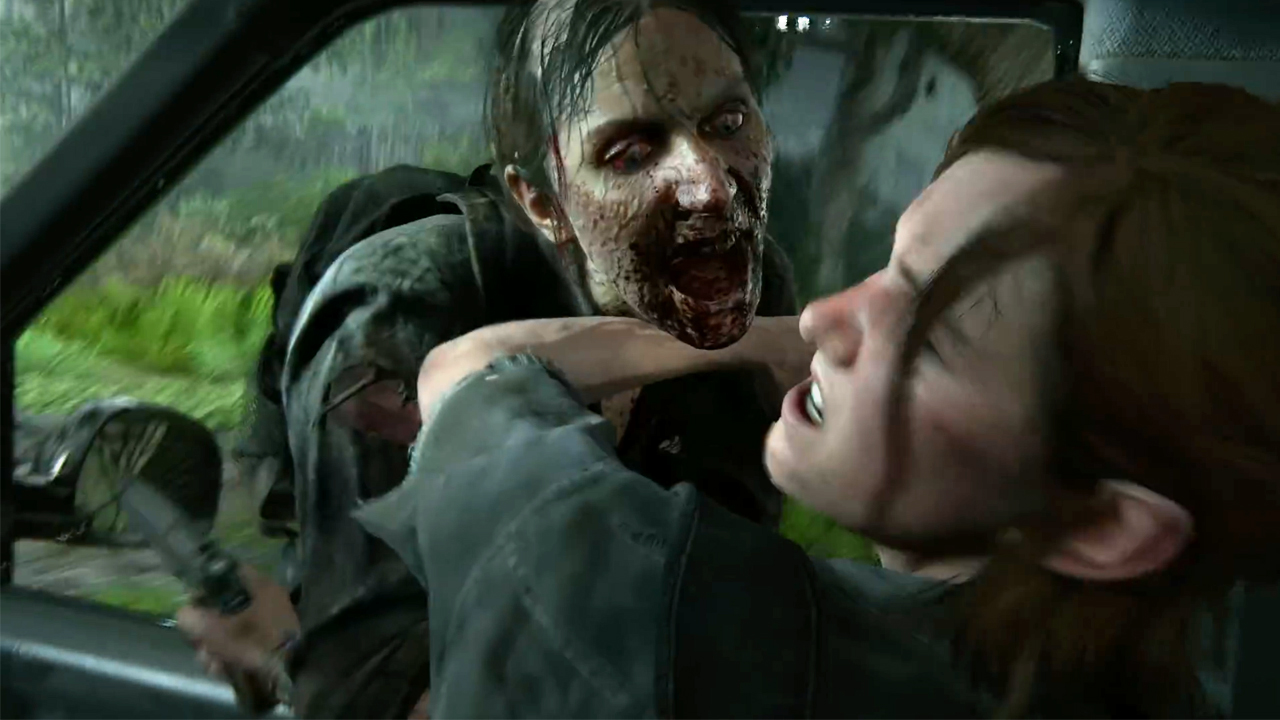 A media outlet has recently reported that recently launched and highly-criticized video game The Last of Us Part II on PlayStation 5 will support some pretty interesting features.

According to NintendoSmash’s article, TLOU2 will feature Haptic Feedback on the PS5. Here’s part of their feedback in regards to the PS5 Haptic Feedback feature on the game:

We have had the opportunity to play some PS4 retro-compatible titles. Those games can be traditionally played with our Dualshock, but if we play with the Dualsense controller, we will also benefit from some specific hardware improvements. We’ve been struck by how haptic vibration works in a game like The Last of Us Part II. Not only do we get a feel for it when we ride, right at the start of the game, but we can even feel the vibration with some guitar chords that sound like a soundtrack.

Sony Interactive CEO Jim Ryan months ago confirmed that the game will be PS5 compatible in an interview, so perhaps Haptic Feedback was already planned for this game. This could also be possible with other PS4 titles when played on the next-gen PlayStation console. Imagine Ghost of Tsushima with Haptic Feedback feature, that would be a great gameplay experience.

The Last of Us Part II is now available on PS4 and is backwards compatible on PS5.