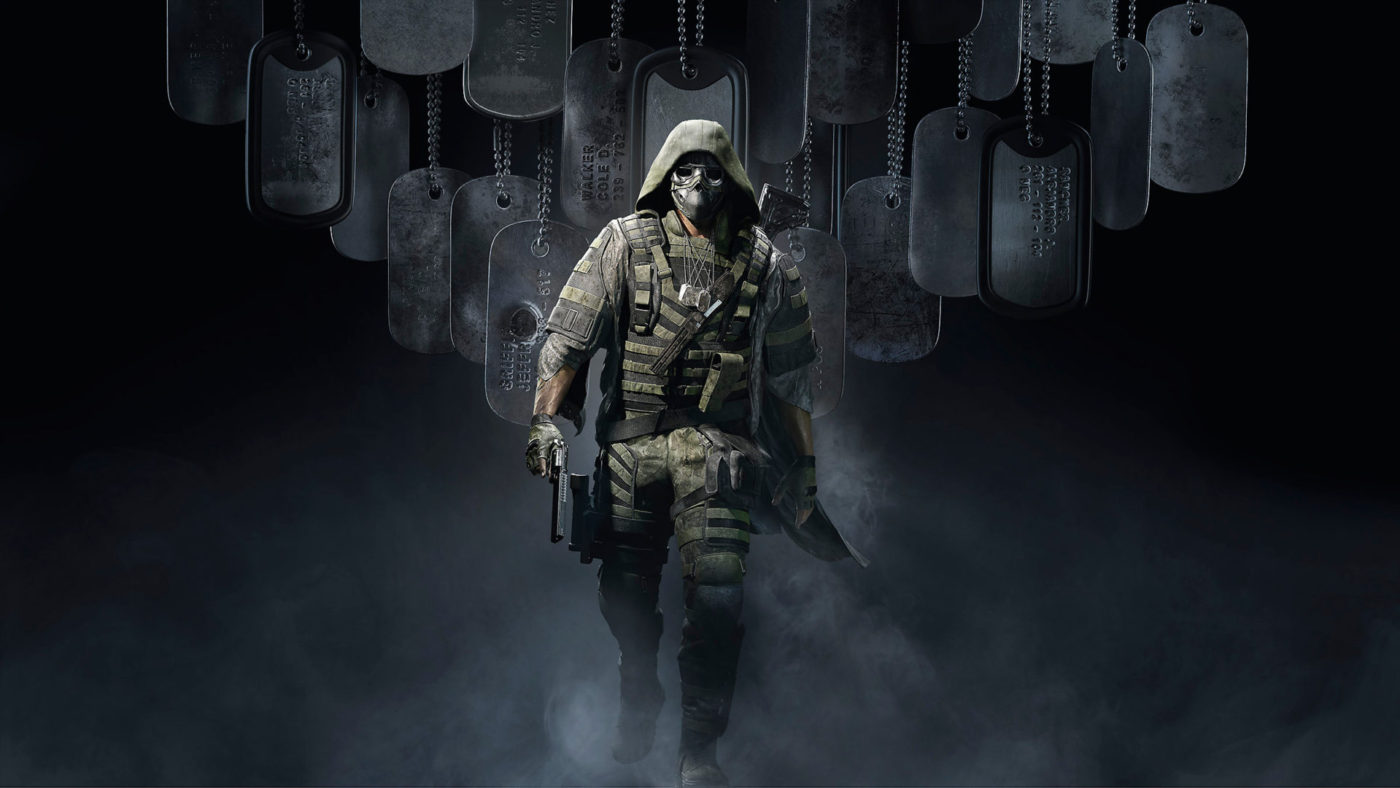 The new update is to enhance the game for next-gen consoles. With next-gen backward compatibility, players will be able to enjoy the game with improved visuals and more. This will be title update TU303.

Xbox Series X and PlayStation 5 players will be to enjoy some graphical enhancements that the game has to offer with multiple options for prioritizing either performance or resolution:

Players can also use their own copies of the game on PS4 and Xbox One. Their profiles with all purchase and inventory items will be accessible automatically on the next-gen consoles.