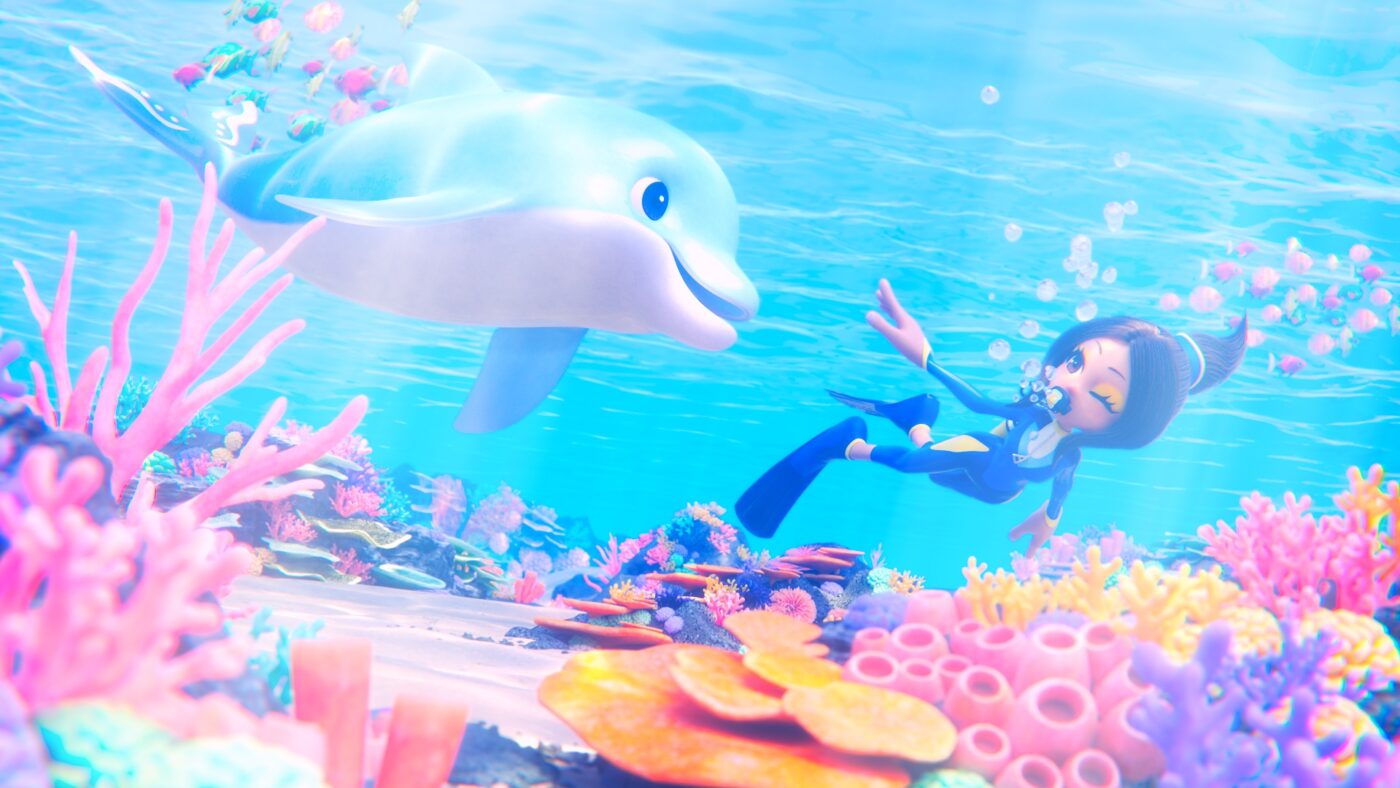 Balan Wonderworld Chapter 2 The Dolphin and the Diver Video Released

The new video features Chapter 2 – The Dolphin and the Diver. It showcases one of the many tales that the players will get to experience in their journeys.

Chapter 2 is one of the Twelve different tales that await the stars in Wonderworld. Players will get to meet Fiona, a girl with a love for the sea and her beloved dolphins who she has thought of as her friends always. That is until for some reason her dolphin friend attacked her, or was it?

Balan Wonderworld will launch on March 26, 2021 for PlayStation 4, PS5, Xbox One, Xbox Series X/S, Nintendo Switch, and PC via Steam.