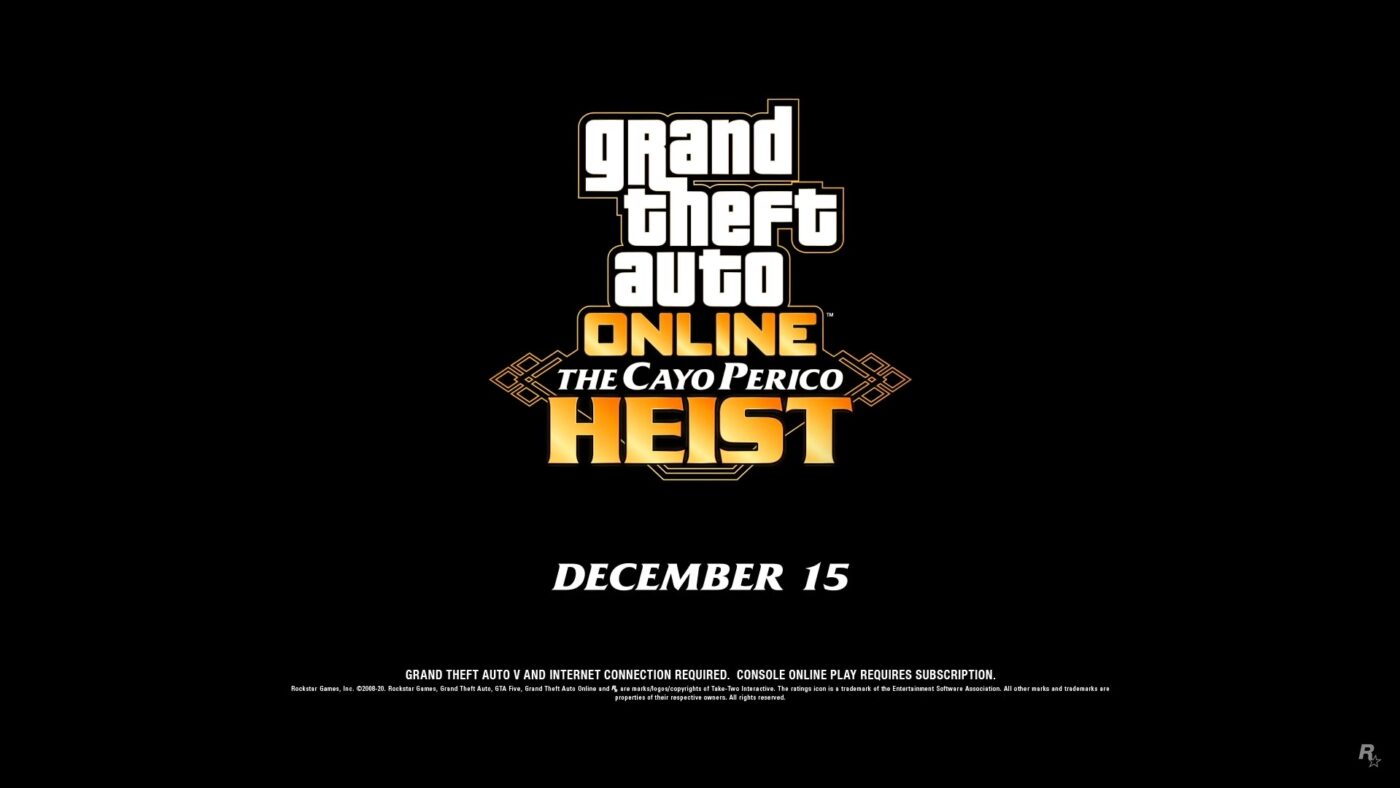 The Cayo Perico Heist will be added to the multiplayer mode of the GTA V game on December 15. It is said to be the biggest-ever heist that Rockstar Games has ever made. It will add a new island and can be played as a solo experience.

This new heist will task players to infiltrate the remote island compound of the world’s most notorious drug dealer in this game. They have the choice of how to do this heist either evade or neutralize the heavily armed security forces stationed there and then escape the island with the valuable evidence along with the treasures that they can find.

It’s time to raise the stakes higher than ever before. You’ve broken a convicted spy out of Bolingbroke Penitentiary. You’ve saved the world from an egomaniacal tech billionaire. And you’ve beaten the odds to drain a casino of its cash. This time, you’re taking on an entire island.

Prepare to infiltrate the remote island compound of the world’s most notorious drug dealer in Grand Theft Auto Online’s biggest, most daring, and action-packed addition yet: The Cayo Perico Heist.

It’s up to you to find a way to breach Cayo Perico, one of the most secure private islands in the entire world, evade or neutralize the heavily armed security forces stationed there, and escape with valuable evidence along with as much art, gold and drug money as you can carry.

The Cayo Perico Heist is the biggest GTA Online adventure ever, introducing an all-new exotic Heist location, with a brand-new approach to Heist design that features the ability to play everything solo or with up to three other players. Plus you can acquire new vehicles and tactical weapons, experience new social spaces to dance and party with friends and new world-class DJs, and listen to new radio stations with over 100 new songs. Oh, and a very large, very versatile, and very heavily armed submarine HQ with plenty of other surprises.

Stay tuned for more details as you prepare for The Cayo Perico Heist.

GTA Online is available on PlayStation 4, Xbox One, and PC. It will be backwards compatible for PS5 and Xbox Series X/S.