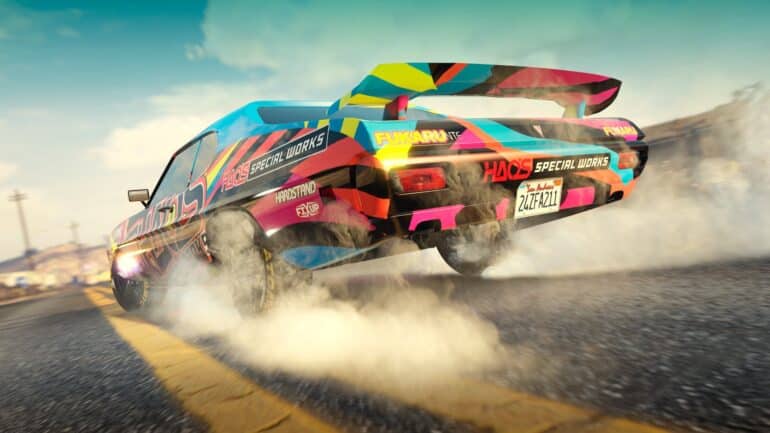 Aside from the biggest news today about GTA 6 being officially confirmed in the works, Grand Theft Auto V and GTA Online next-gen release date has been announced.

Rockstar Games recently posted on its official Twitter account the big announcement. Both GTAV and GTA Online for PS5 and Xbox Series X/S will now be launching on March 15, 2022.

So, what can you expect with the next-gen versions of both? They will have new graphics modes, technical advancements, and many more. Expect graphics modes with up to 4K resolution, up to 60 frames per second, texture, and draw distance upgrades, HDR options and ray-tracing, faster loading times, immersive 3D audio, platform-specific features like haptic feedback, and more.

PS4 and Xbox One players can continue their progress via one-time migration feature that will be available at launch. They can transfer their GTAV Story Mode progress and their current GTA Online characters and progression.

A standalone version of GTA Online will be available on PS5 and Xbox Series X/S for free for the first three months to PS5 players. It will make it easier for new players to experience everything GTA Online has.