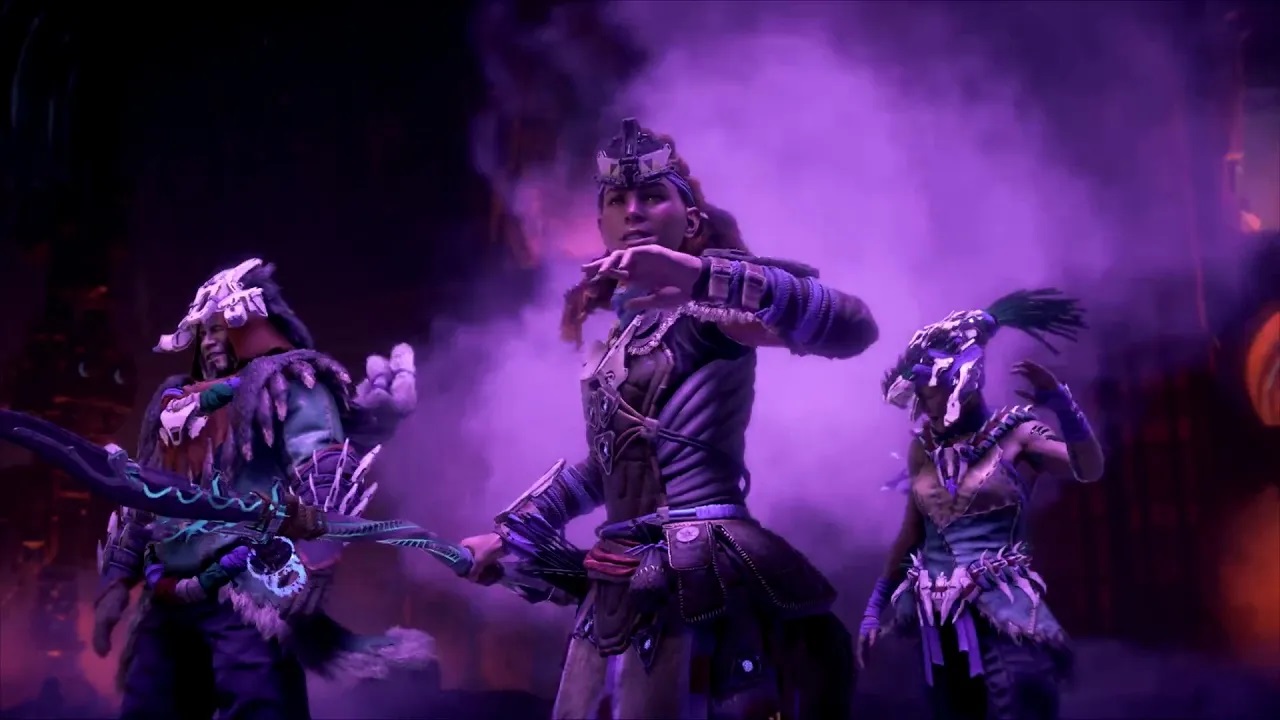 First launched on Steam and Epic Games Store, it will now be coming to GOG, as it was announced recently on its official blog post. It will be released on November 24 with a full set of GOG Galaxy 2.0 features. This includes achievements, cloud saves, and many more.

Here’s a small description of the game:

Prepare to join Aloy on her legendary quest to unravel the mysteries of a world ruled by deadly Machines. An outcast from her tribe, the young hunter strives to understand the past, discover her destiny, and stop the catastrophic threat to the future.