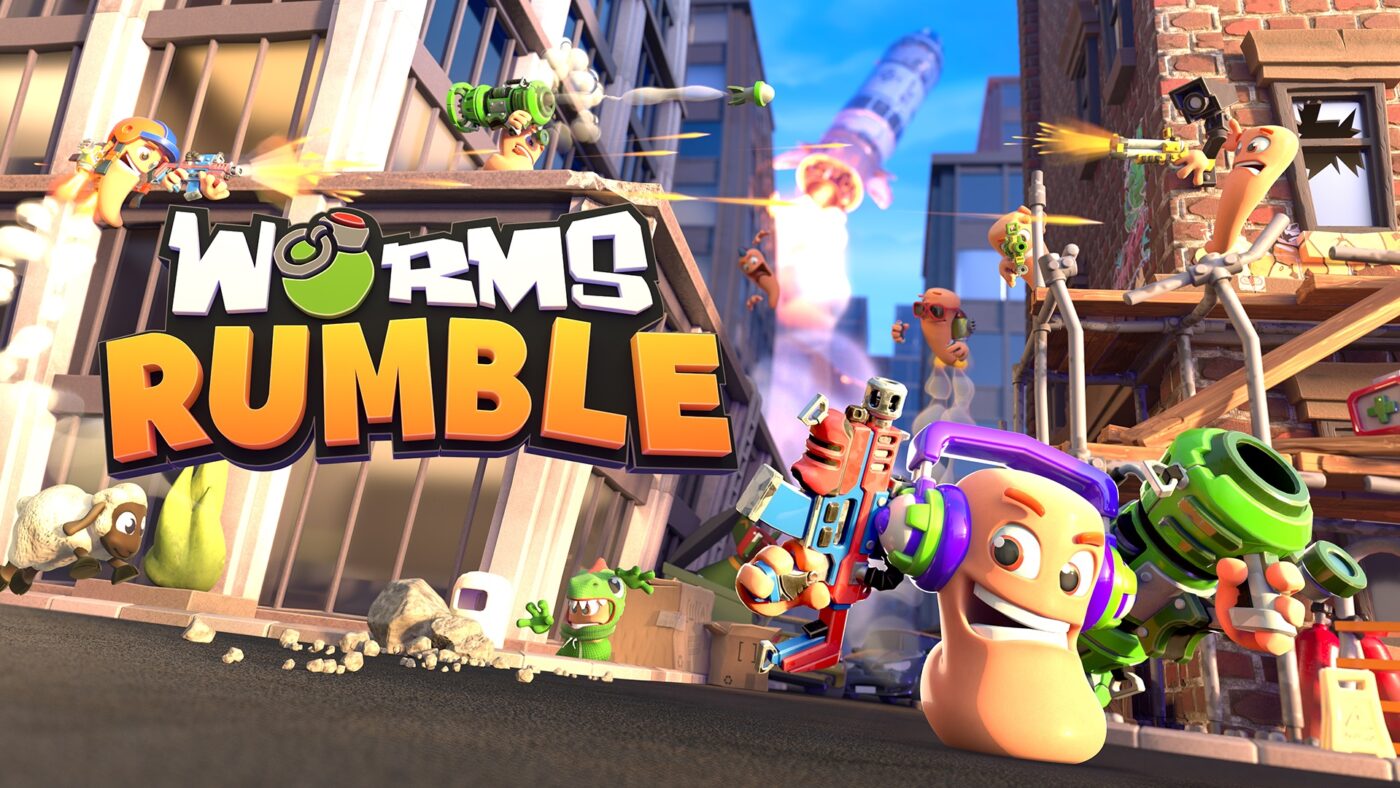 Worms Rumble Coming to PS5 and PS4 on PlayStation Plus Soon

Game companies Team17 and Sony Interactive Entertainment announced that video game Worms Rumble will be coming to PlayStation Plus subscription next week.

The game will be free to download on PlayStation 4 and PS5 with the PS Plus subscription. Fans will be able to play across the game’s urban arenas together with those on Steam in up to 32-player, real-time action with the help of crossplay functionality.