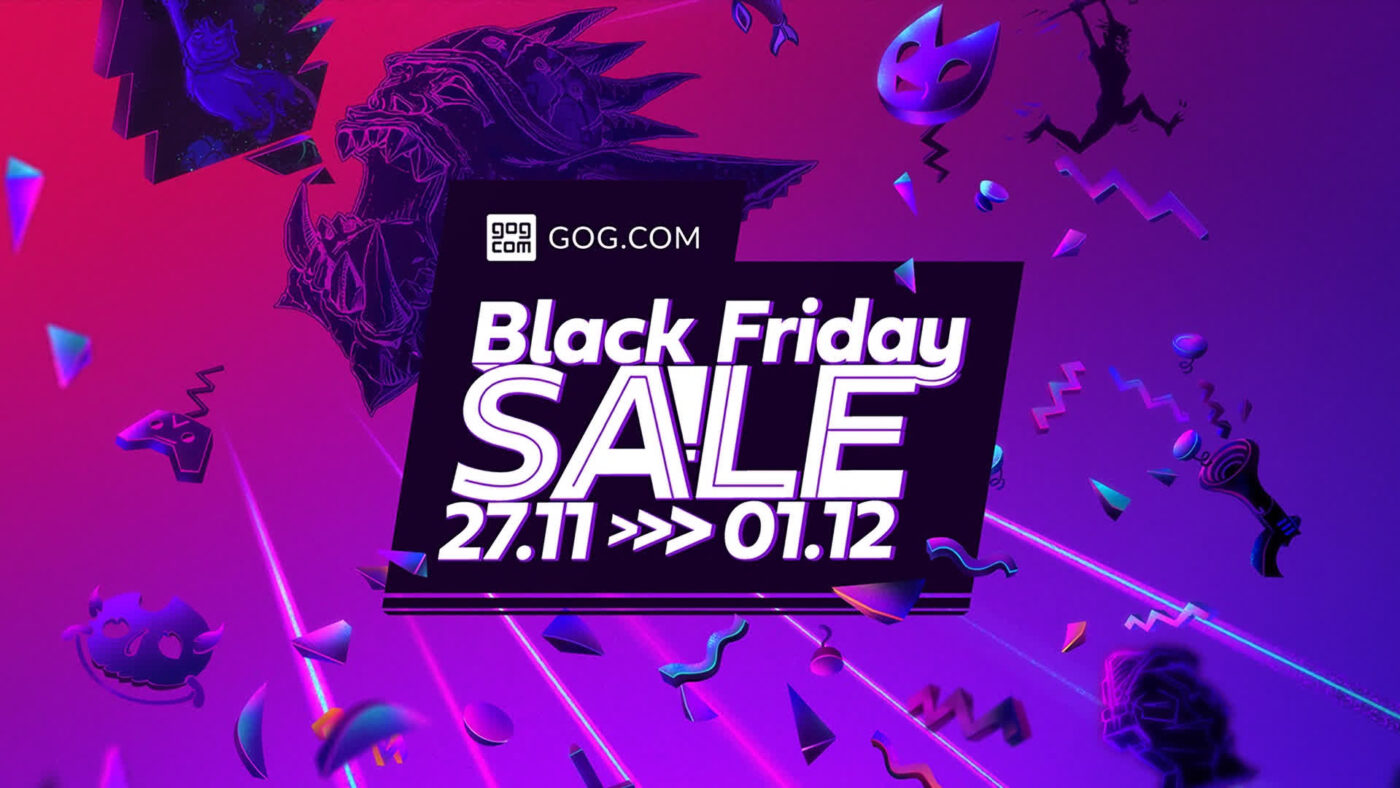 The platform is offering a lot of big deals starting today like time-limited Flash Deals that are 2600+ them with up to 90 percent discount. Also, five Batman games has joined the catalogue with big deals as well.

The first batch is now available and will be replaced by new ones once it expires:

There are even more offers available for the entire duration of the Black Friday sale on GOG.COM. Some of the highest discounts on the store include: