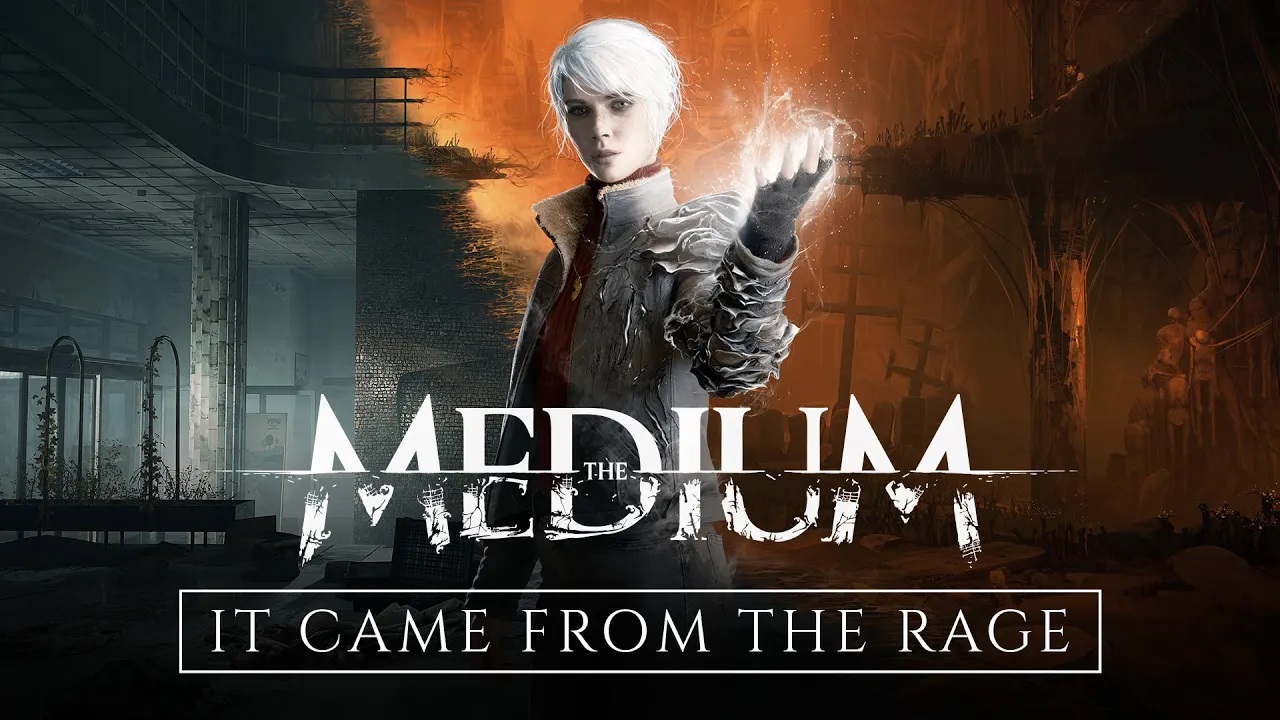 Game studio Bloober Team recently released a new video for upcoming video game The Medium focusing on the music and a bit of gameplay.

The new video features the music made by two composers Arkadiusz Reikowski and Akira Yamaoka, the one behind the chilling music of the Silent Hill franchise. Combining their talents, they have produced a more thrilling soundtrack, which will play a major part in the game.