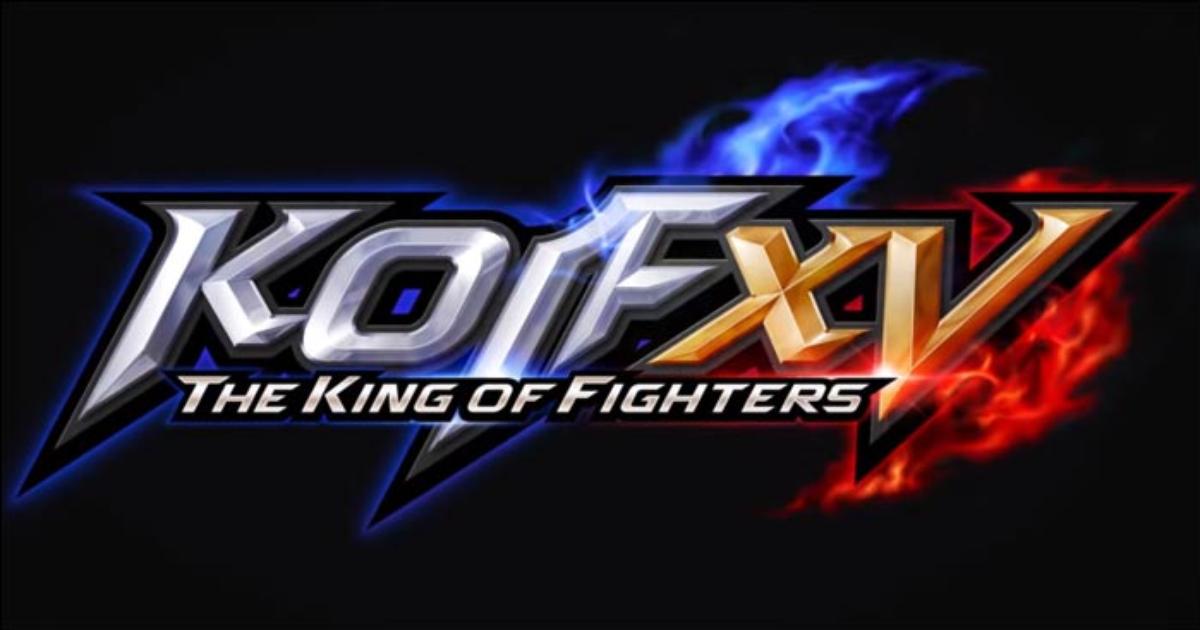 The trailer, courtesy of IGN, features SNK Producer Yasuyuki Oda and Creative Director Eisuke Ogura. They revealed the three playable characters Benimaru, Kyo, and Shun’ei. They will be three of the many characters in the new roster.

Benimaru and Kyo are veterans of the franchise already and have been in almost all titles. Shun’ei is a new character that was introduced in the previous KOF14. He is now the main protagonist of the story.

Ogura promised that KOF15 will be hugely different from its recent predecessor. It will be the “most ambitious KOF yet.” More information will be revealed later on.

King of Fighters 15 is the newest title of the series. No other details have been revealed yet, but on January 2021, there will be more.