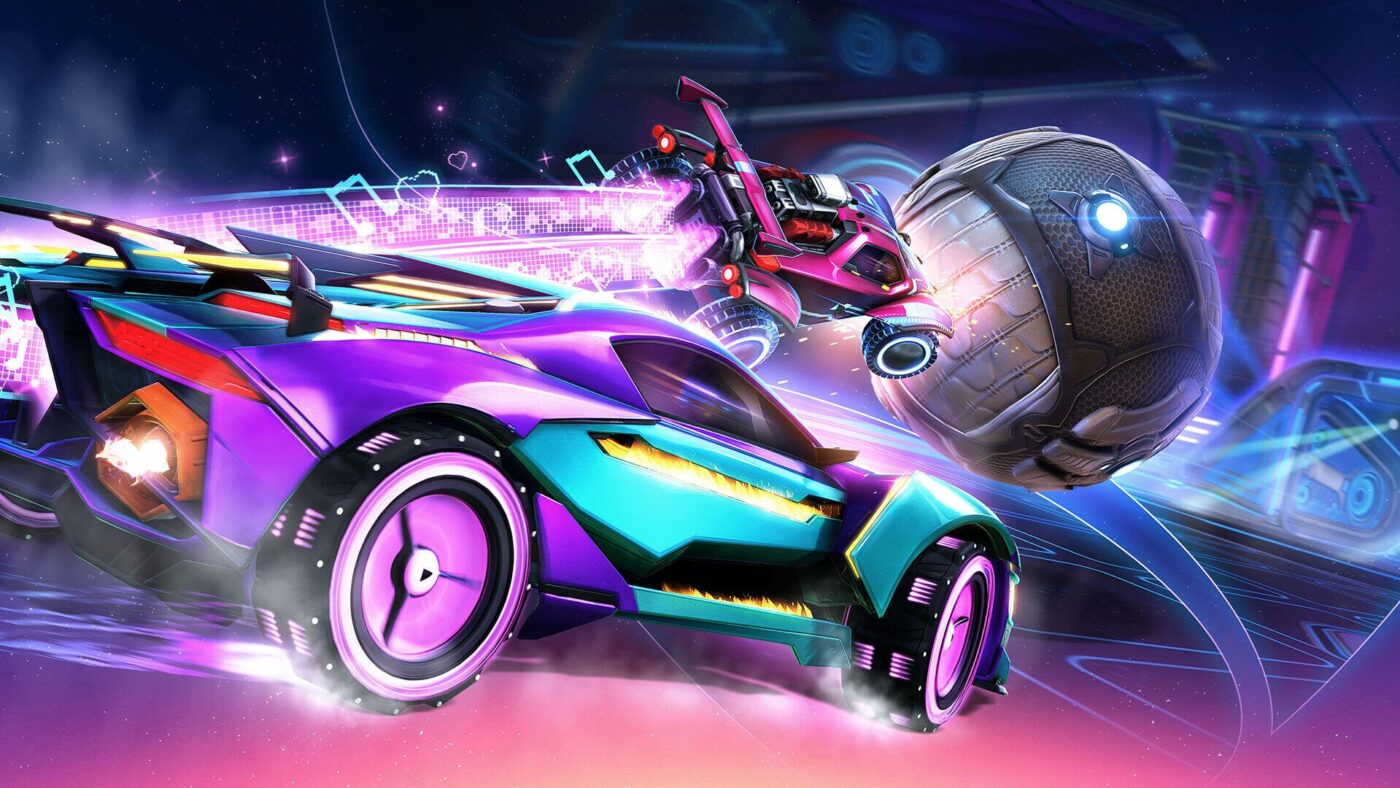 Season 2 has now arrived on PC, PlayStation 4, PS5, Nintendo switch, Xbox One, and Xbox Series X/S, which introduces a lot of new content for the game. Here are the patch notes: