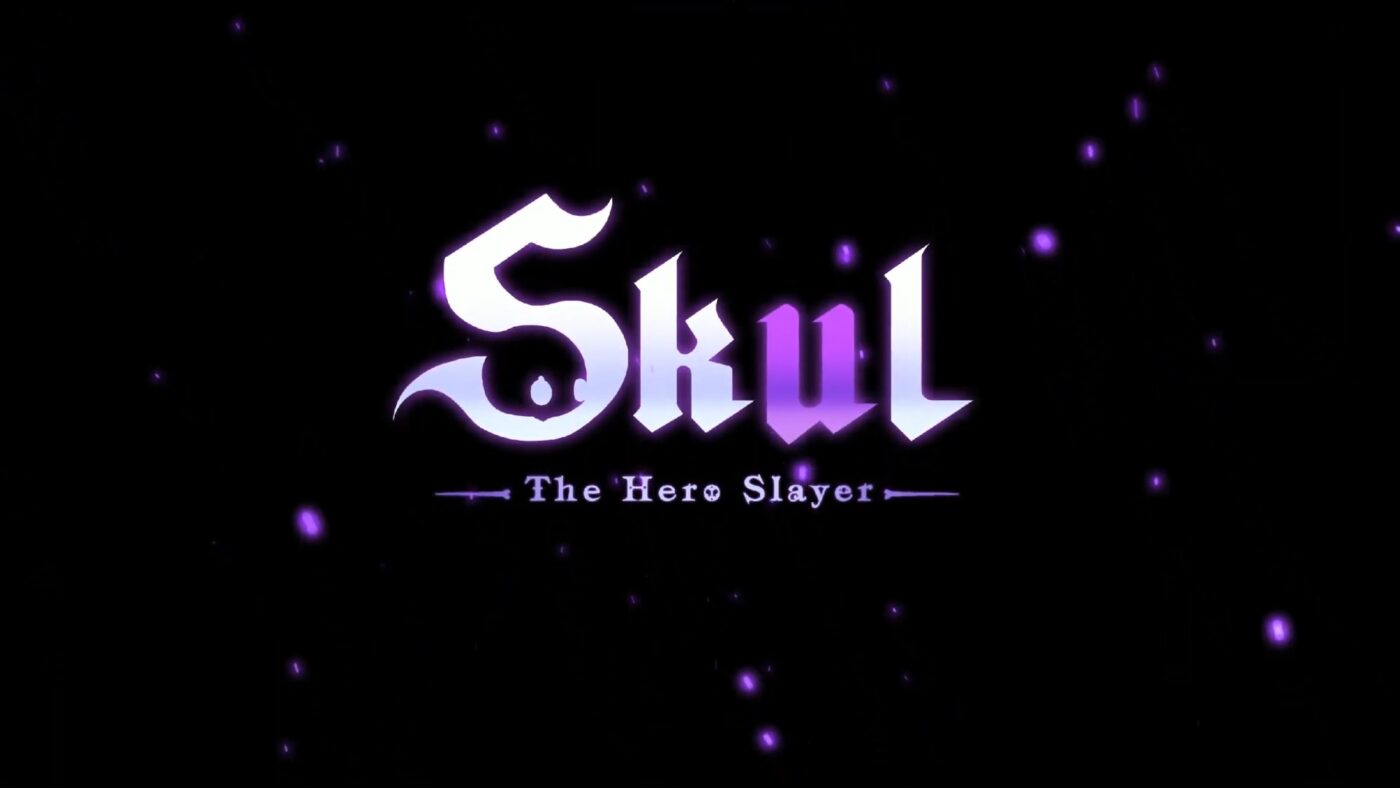 The popular indie roguelite is officially coming to Steam, version 1.0 on January 21, 2021. After it gained on Early Access on Steam since it started in February 2020, it has already gotten over 7k reviews with an overall rating of 93%. It also gets frequent updates during that time, but the 1.0 patch will be the biggest one by far. It will bring the final two chapters and cutscenes to complete Skul’s story and will also add 50+ new playable characters thanks to the new upgrade system.

“We’re really looking forward to sharing this update with our community and seeing how they like the new content,” said Sang Woo Park, CEO of SouthPAW Games. “It’s been a couple of months since our last update, but we think the wait will be worth it. The 1.0 patch will be pretty massive and completely transform the game.”

While SouthPAW Games will continue to update and expand on the PC version for the foreseeable future, they’re also planning to release Skul for PS4, Xbox One and the Switch in early 2021. Skul is available now on Steam Early Access and will be 20% off at launch.