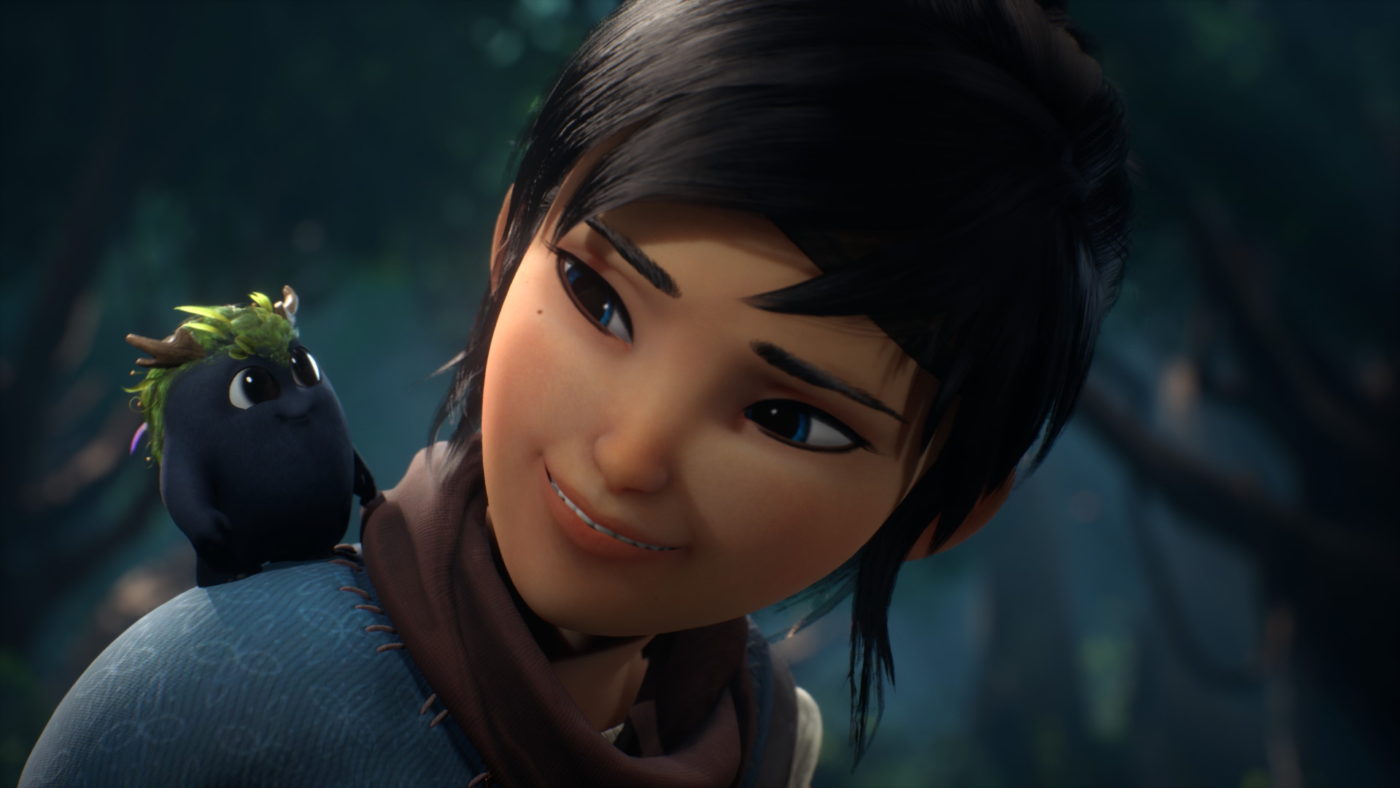 Several titles that are playable on the next-gen console PlayStation 5 take advantage of the unique features of its controllers, the DualSense. Some make their games immersive with the haptic feedback while others focus more on the adaptive triggers. Upcoming video game Kena: Bridge of Spirits does both.

Co-Creators Josh and Mike Grier recently shared some interesting details on the Official PlayStation Magazine (January 2021 Issue) and one particular information talks about how they incorporated the DualSense Controller’s features with their new game.

Mike Grier stated that they use haptics on all of Kena’s abilities and shield. For the adaptive triggers, they are used when she uses her bow. With the latter, players can feel a bit of resistance on the right trigger that tightens as they full draw. This is a big advantage for them actually since if they feel that it has become really tight, they can feel it is at full draw. And if it is at full draw, they have higher accuracy and can draw out more power. He also said that there are mini-games to play that could train players using the bow.

Players are able to fire arrows in continuous shots without drawing, but there is a consequence. According to Josh, they have “tuned the enemy AI so that when you start drawing your bow a lot of enemies will rush at you.” This was designed on purpose because they did not want their players to “camp with it because it’s a pretty powerful weapon.”

Mike also pointed out that at the bottom of the screen is a bow quiver, which shows four shots. There will be a cooldown for that and if a player fire’s too quickly they will run out right away. They are pushing players to go for thought-out, fully drawn arrow shots.

Josh also hinted that there is a possibility for future downloadable content. They have additional spirts that they could not get into the game right now. Hopefully there will be one in the future.

Kena: Bridge of Spirits is launching sometime in March 2021.