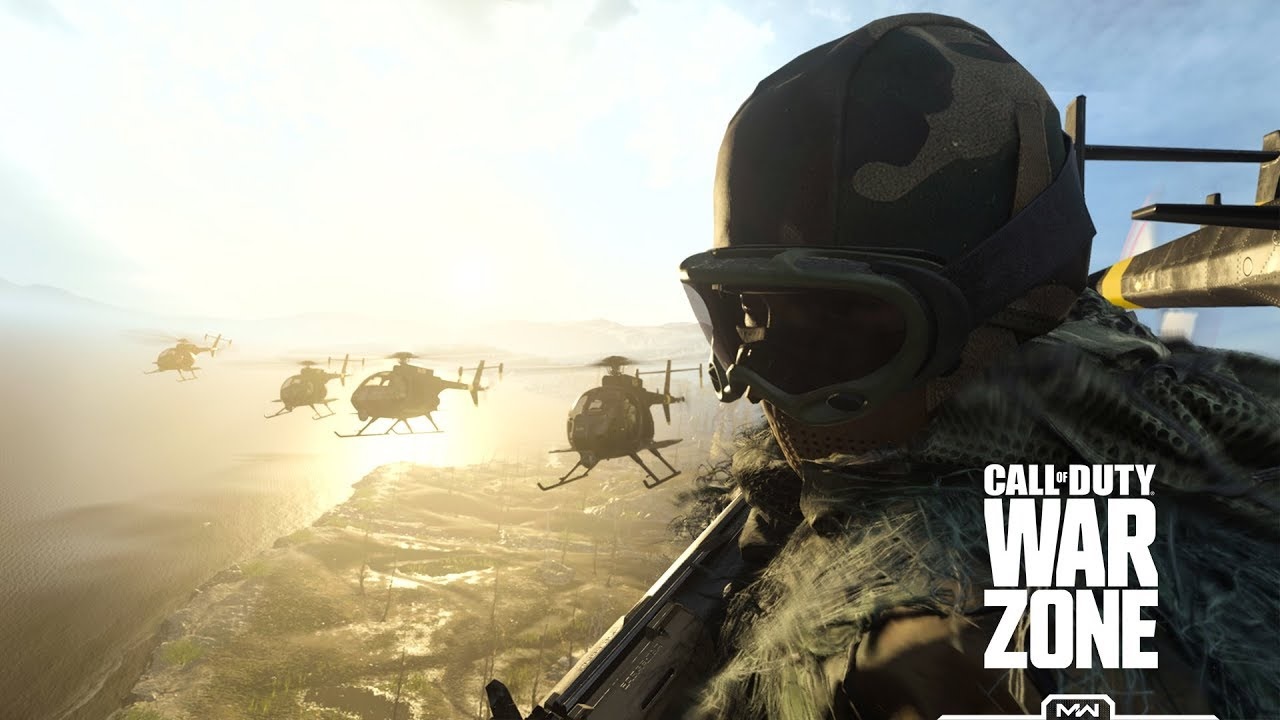 Game studio Raven Software has recently shared on social media the specific details of the new update for Call of Duty: Warzone especially with the changes on certain weapons.

On its official Twitter account, Raven Software discussed the different nerfs that were done to certain weapons that were overpowered before the new update. The update is now live on all platforms.

Here are the changes:

This was changed after Raven Software heard the cries from the fans after finding out these weapons were too overpowered in Warzone. It was also clarified that these changes are only for this game and not applicable on Modern Warfare.