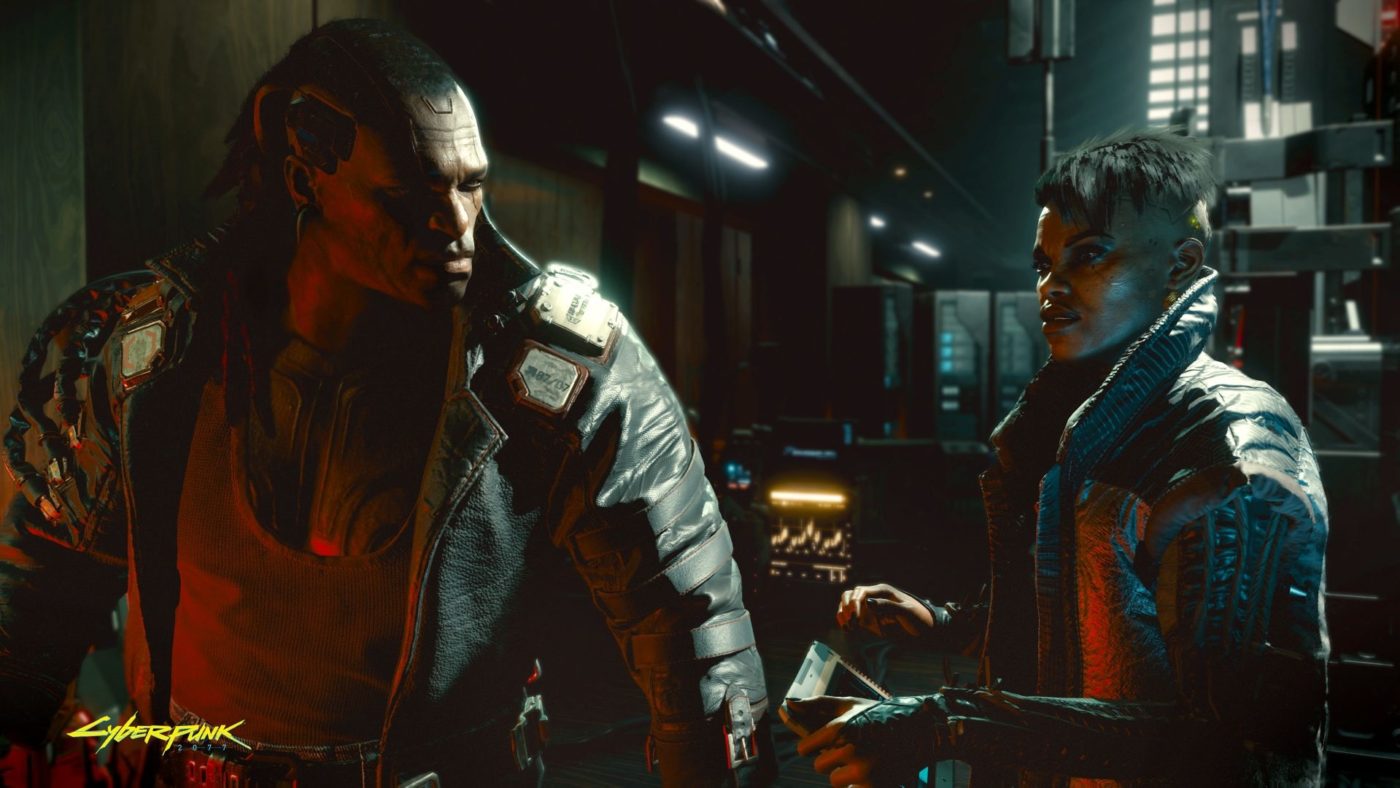 A CD Projekt RED representative has denied the rumors of the controversial video game Cyberpunk 2077 of its development details and future plans.

As posted in a previous article, a forum post claimed that CD Projekt RED will be adding cut content in the form of DLCs. It also claimed that they were forced to cut a lot of content in order to make it to the deadline, code rewrites, the company heads and shareholders pressuring the developers, and more.

The CDPR representative that goes by the username Vattier posted on the game company’s official forums that they do not usually comment on rumors, “but this is simply not true.” This means all of the allegations are not true at all, but he did not really expand on it either.

The game studio usually does not comment on such rumors, but this is the only exception. Hopefully in the near future, they will fully explain what really happened to the buggy launch of Cyberpunk 2077.