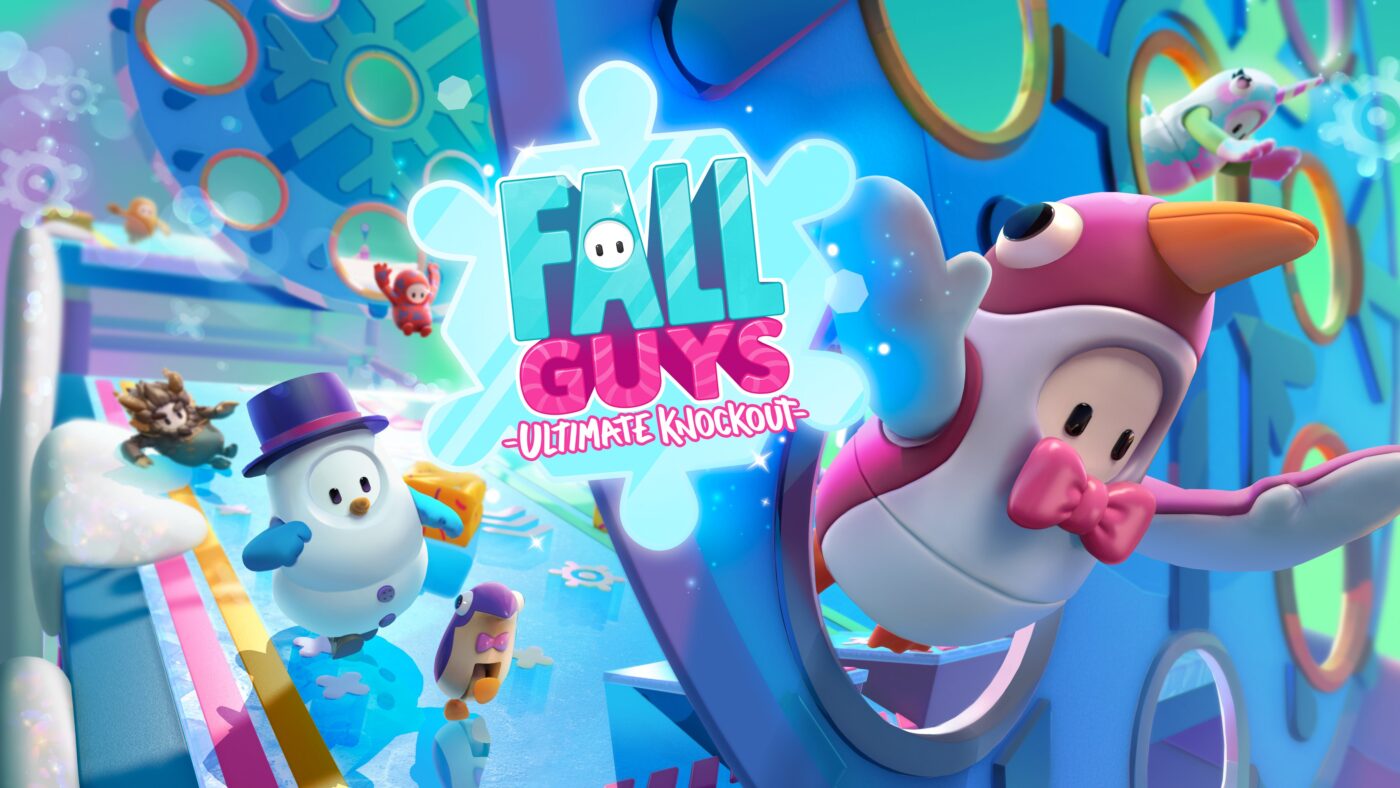 Game studio Mediatonic possibly teasing everyone that popular online multiplayer video game Fall Guys: Ultimate Knockout could be coming to other platforms aside from Steam and PlayStation consoles.

Just recently, Xbox UK dropped a new tweet recent about commenting on their post, they check their profile, and possibly giving that account an Xbox Game Pass UK game recommended for them. The official account of Fall Guys then commented with this: Can I play? Xbox UK replied with the Among Us game as a recommended title for them to play. Mediatonic was happy with the reply, but some Xbox fans were quick to speculate of the possibilities.

One fan quickly asked if the game will be coming to game pass, but Mediatonic quickly brushed it off because they only wanted to know what game they would get. Others are still hopeful that Xbox and Game Pass would get the game so that they could join the fun.

No official statement from Mediatonic or a hint from them, but this is a start. This might trigger them to release the game on other platforms too.

Fall Guys is now available on PlayStation 4, PC, and backwards compatible on PS5.