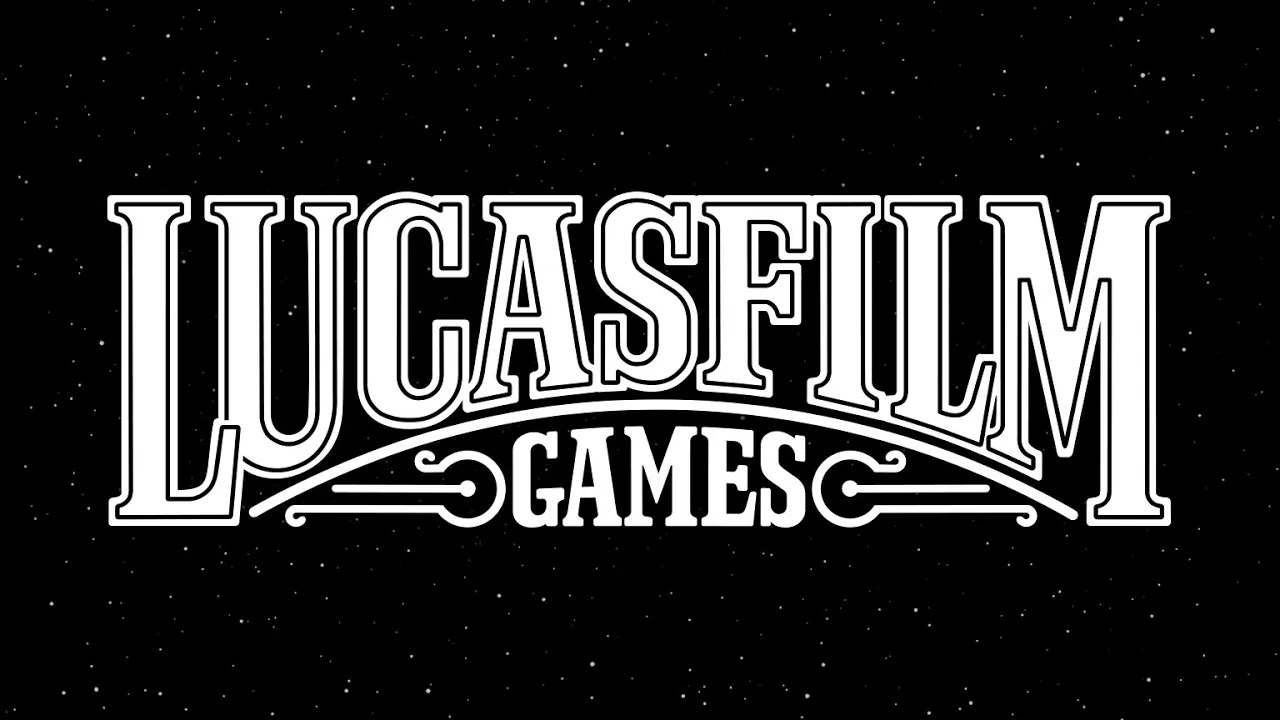 New game brand Lucasfilm Games announced and will now be the new identity for all future Star Wars Games.

According to the new post on StarWars.com, the new brand is the official identity for all gaming titles from Lucasfilm. It has also launched social channels on Twitter and Facebook, which will be delivering the latest news and more directly to the fans.

With this new announcement, no statements have been released from EA yet. Since they have been publishing several Star Wars titles recently like Star Wars: Jedi Fallen Order and Star Wars: Squadrons, this could possibly have an effect on them.

A new sizzle reel was also released featuring all of the games that have Star Wars content.