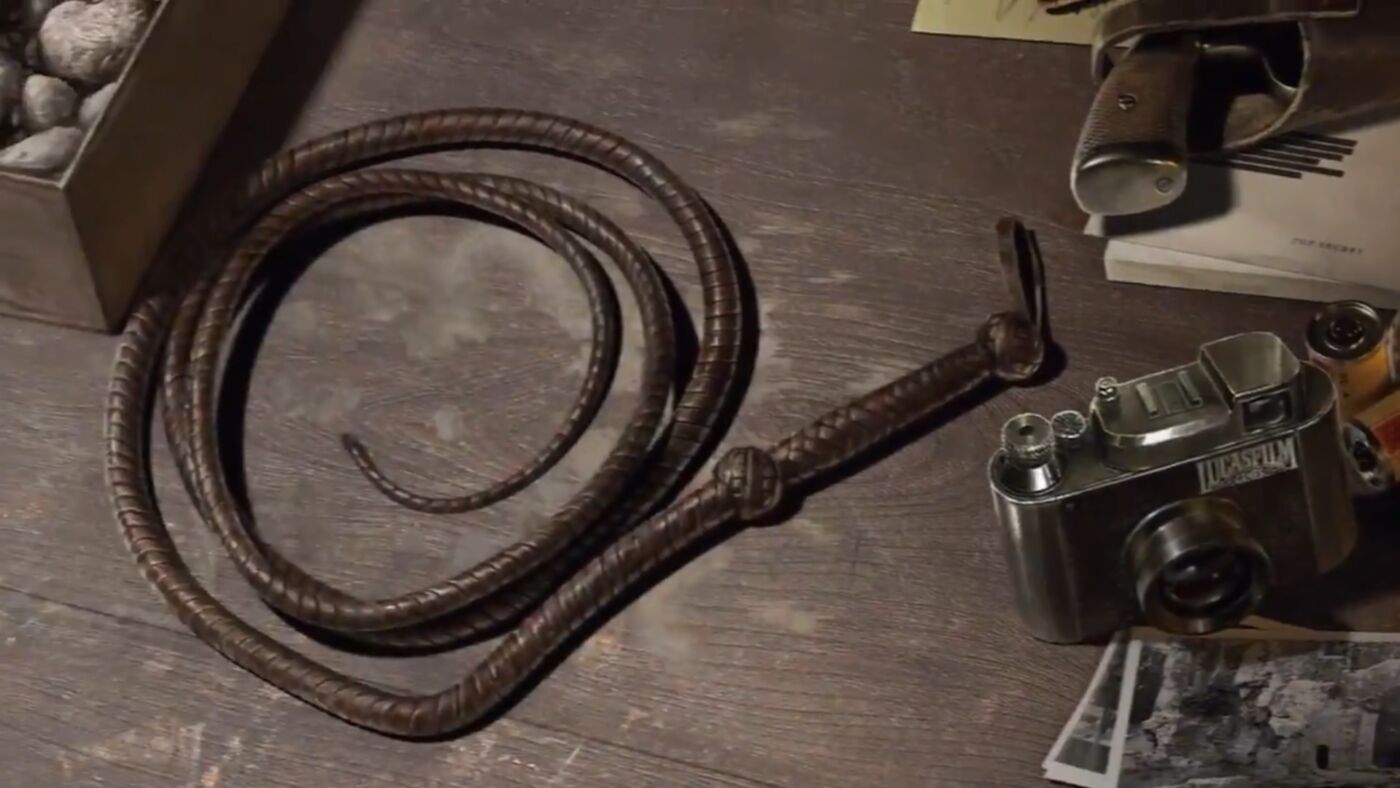 New Indiana Jones Game to be Developed by Machine Games

Game company Bethesda has recently announced that there will be a new Indiana Jones game in the near future.

In a recent post by the game company on its official Twitter account, it announced the reveal. They also stated that this title will be developed by a studio under them, Machine Games.

Aside from that, Bethesda revealed that the game will be executively produced by Todd Howard and will be in collaboration with Lucasfilm Games.

No other details were revealed, but there will be more news coming later for the upcoming new Indiana Jones game.