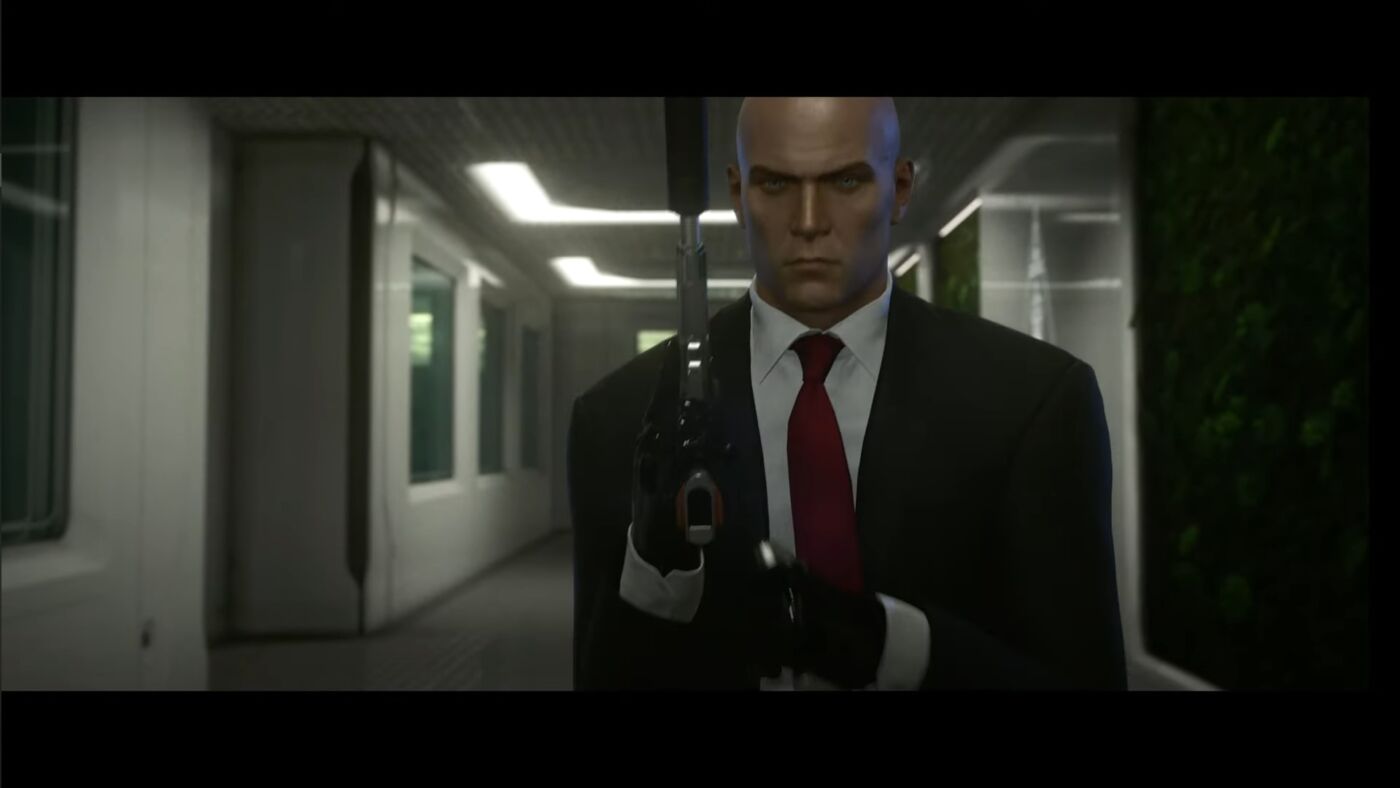 The official launch trailer of the upcoming finale title of the World of Assassination trilogy just got released. It offers a glimpse a glimpse of what to expect in the upcoming game featuring the locations, gameplay mechanics, and the great Agent 47 doing what he does best: stealth assassination.

Also in related news, IO Interactive has assured PC fans will not need to repurchase the previous titles of the series in order to unlock other locations.

Agent 47 returns as a ruthless professional in HITMAN 3 for the most important contracts of his entire career. This is the dramatic conclusion to the World of Assassination trilogy. HITMAN 3 launches 20 January on PS4, PS5, Xbox One, Xbox Series X/S, Stadia, Switch, and PC.