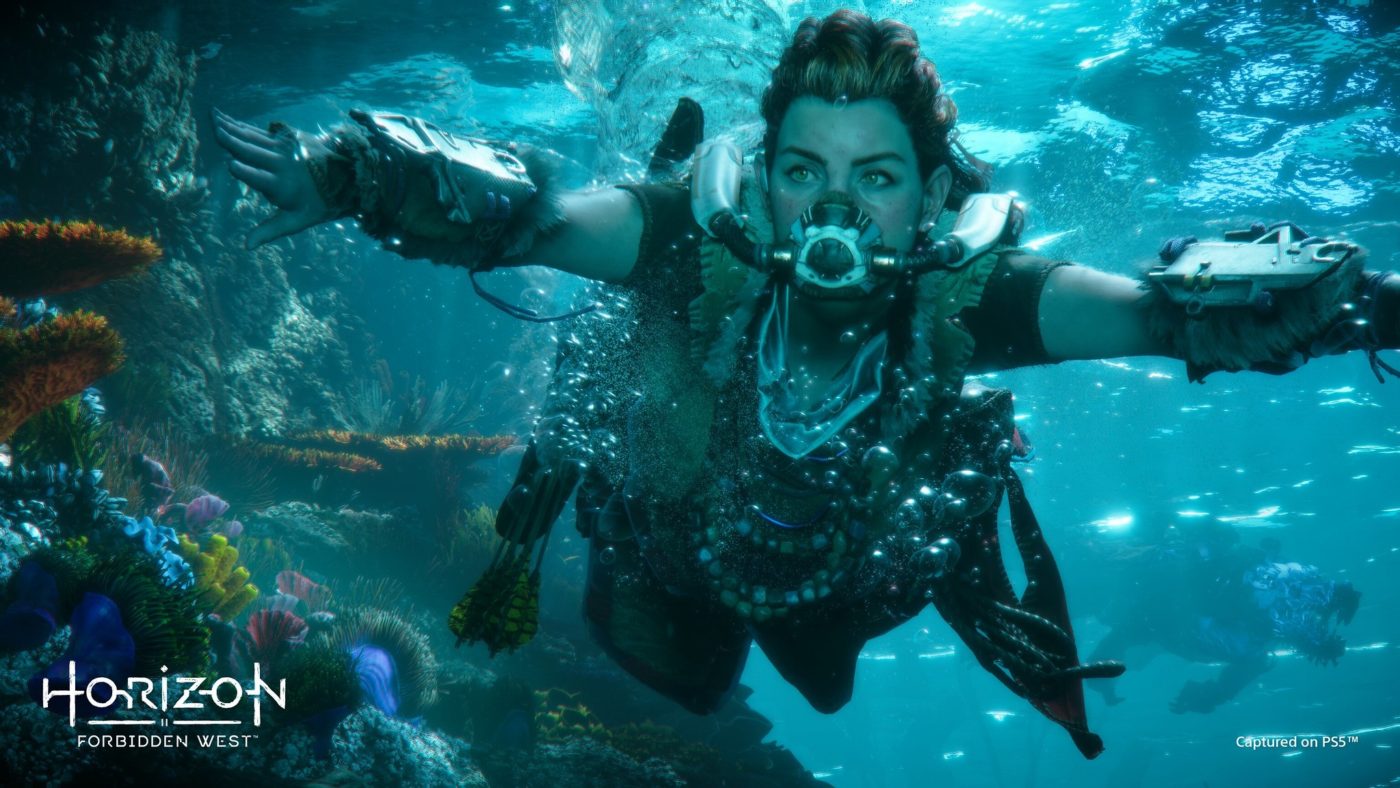 Game developer Guerilla Games recently announced that their focus will now be on the upcoming video game sequel Horizon Forbidden West and will be less on its prequel on PC.

On the official website, the game studio announced the release of update 1.10 for Zero Dawn PC version. After that, they revealed their plans for the next couple of months, which was now to focus on the sequel and will only release updates for the prequel on PC when needed.

“As our team continues development on our upcoming title Horizon Forbidden West, we are shifting to less frequent updates for Horizon Zero Dawn Complete Edition for PC after this patch. Please note that we will continue to monitor our community spaces as always!”

Patch 1.10 introduces crash fixes and performance improvements that were reported by the gaming community. They thanked the fans for sending reports, which then they used for developing the new patch.

Horizon Forbidden West will be launched on PlayStation 4 and PS5 within this year.