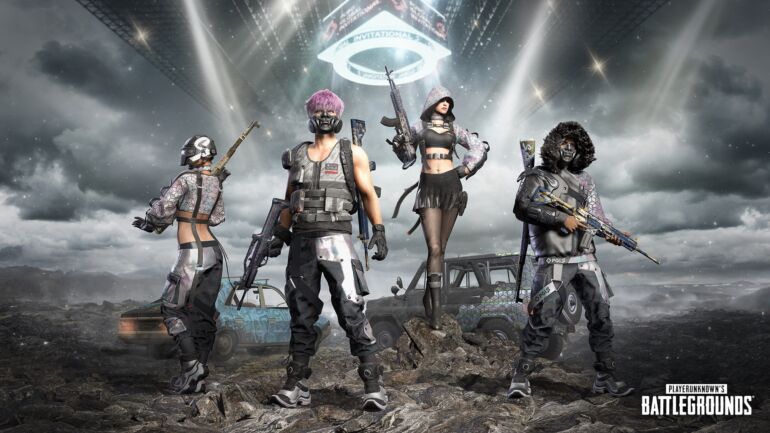 Game company Krafton has recently announced that update 10.2 for popular battle royale game PUBG is now available on all platforms.

The start of Season 10 added the season exclusive map called Haven. This is the game’s most dense Battleground to date. With 10.2, it supports the next eSports event PGI.S, introduces a new reputation system, a new vehicle, and updates to Ranked Mode.