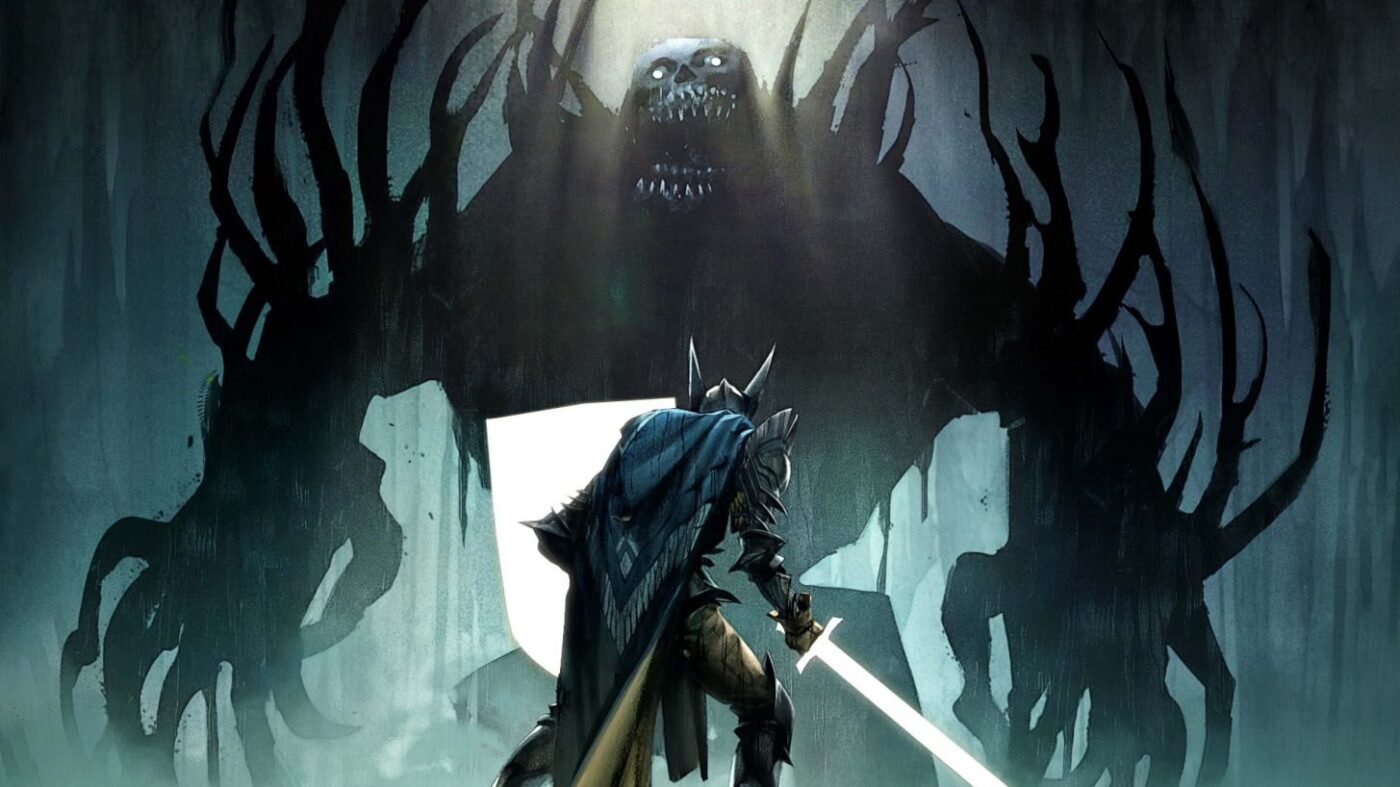 A new book was recently released about BioWare’s development stories and secrets and it has officially confirmed the locations for the next Dragon Age game.

Eurogamer’s News Editor Tom Phillips recently acquired the BioWare: Stories and Secrets from 25 Years of Game Development book and it shared a lot of interesting information. One of which revealed the official locations where the news DA game will be set on. According to the book, DA4 will be set in Tevinter (expected as much) and other new lands as well.

The book revealed artworks of different locations and one of them was the glittering city of Antiva, the capital of Antiva. This is a location that borders Tevinter to the east. There is also an illustration of the Antivan Crow, which is a theatrical assassin that wears an elaborate mask and has a glowing sword.

The Mourn Watch was illustrated in an artwork. They guard Thedas from occult threats and are seen usually in a Necropolis. While it was not confirmed, Nevarra usually have them, another area of Thedas. Its citizens are known for mummifying their dead. Nevarra is at the border of Tevinter to the south.

The Lords of Fortune was also illustrated, a treasure hunter’s guild based in different areas, but it is founded in Rivain. This is located in the northeast of Tevinter. The dwarven tunnels were revealed as well.

No word yet when Dragon Age 4 will be released, but it could be possibly be launched on new gen consoles and PC.