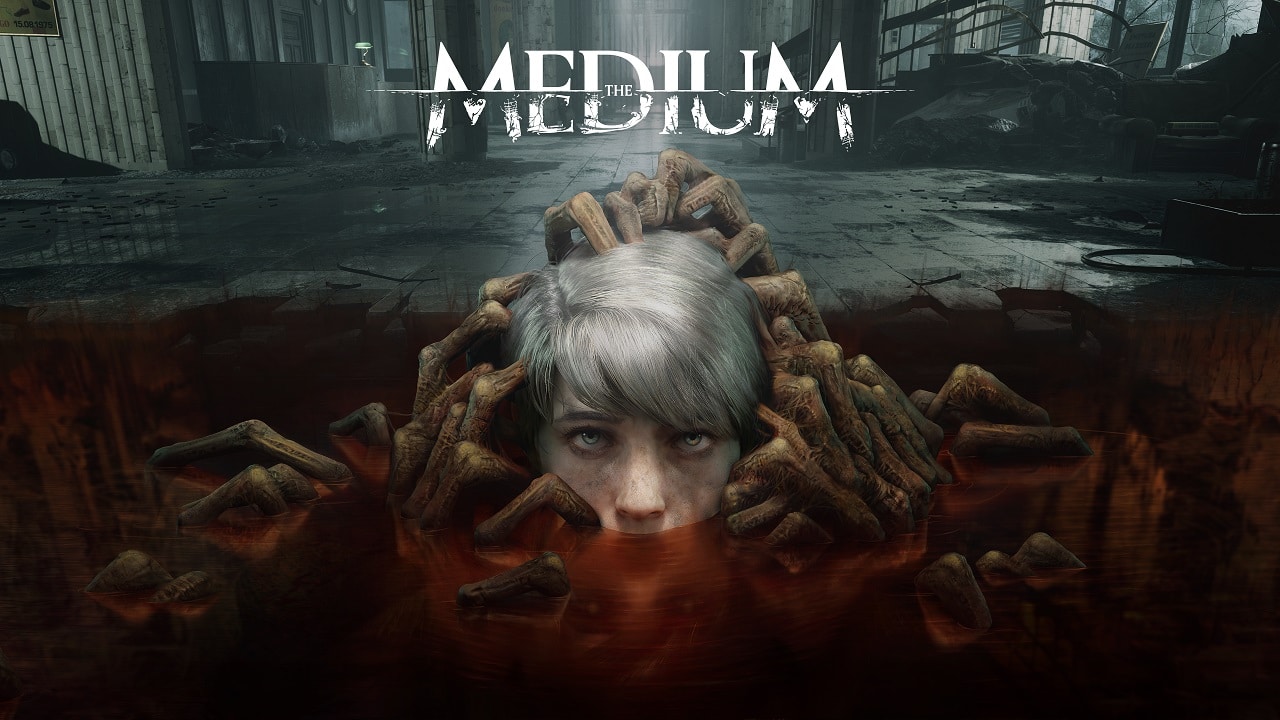 Game studio Bloober Team recently shared the official PC system requirements of the upcoming video game The Medium, and they were quite high. They explain their reason for doing so.

Even with the minimum requirements, it says that the GeForce Card should be at least GTX 1650 Super or GTX 1060 while the AMD Card is AMD R9 390X. It even asks for a CPU with at least Intel Core i5-6600 or AMD Ryzen 5. Surprisingly, the storage only needs 50GB.

Lead Designer Wojciech Piejko explained to media outlet VG247 in an exclusive interview for asking such high specifications to run their game.

Piejko stated that they are rendering two worlds at the same time and if the players want to render two worlds with HDR plus ray tracing, it would need a really powerful hardware. They are just stating facts and would not want to lie to their fanbase.

Our game flows between worlds, sometimes you are only in one world, sometimes in two at the same time. If you launch the game and at the beginning you only have one world, and then you will get to a two-word situation when the game renders two, you know frames will drop and of course it’s not good.

Piejko said that they have to put the needed specifications so that it can accommodate the highly-demanding situations in the game.

The Medium will launch on January 28 for PC and Xbox Series X/S.