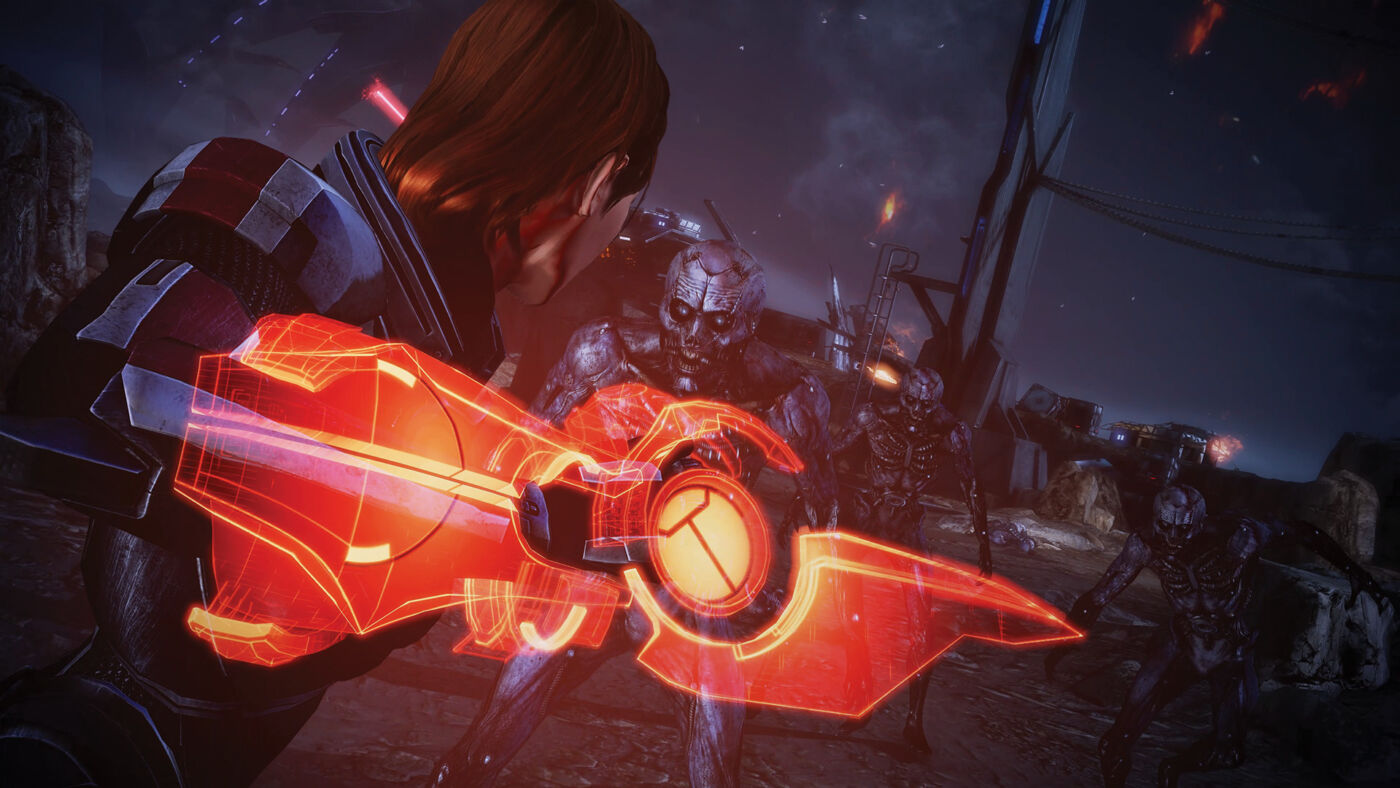 After the announcement of the video game collection Mass Effect Legendary Edition, a lot of new information just got revealed and one of them right now can be seen on PC platform Steam.

Surprisingly, the game only needs a third generation Intel processor, 8GB RAM and at least a GTX 760 with 2GB video memory to run all three games. It does take a lot of storage space though, 120GB of it.

The requirements could indicate that it will showcase an insane number of improvements to the game like higher resolutions, better visuals, and more.

Mass Effect Legendary Edition is launching on May 14 on PC via Steam, PlayStation 4, and Xbox One. It is also forward compatible with the Xbox Series X/S and PS5.