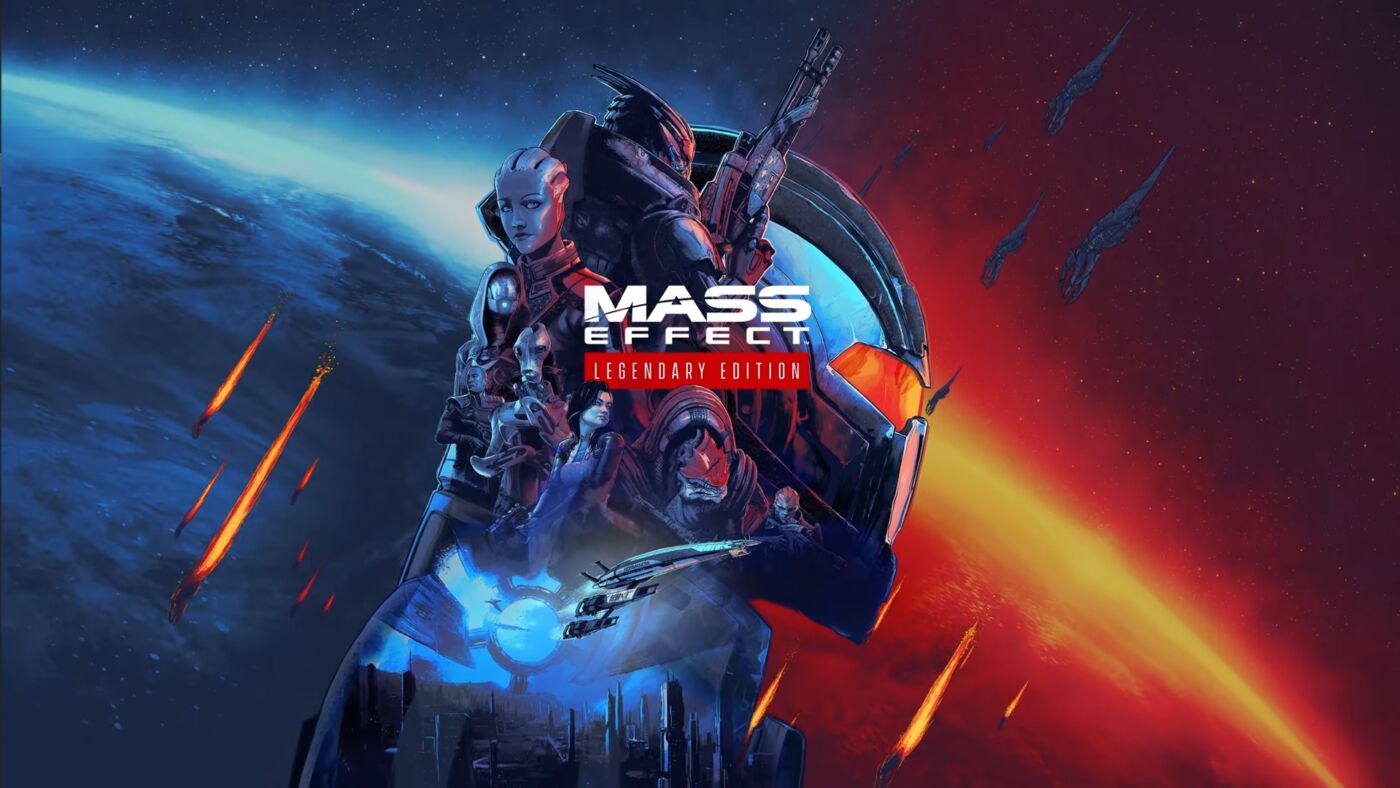 Game company EA has recently announced a Collector’s Bundle for the upcoming video game collection Mass Effect Legendary Edition, but there is a catch.

According to the official website, the collector’s bundle will have a swanky 1:1 wearable N7 Helmet that can be lit up and it needs batteries. It is the exact replica of the N7 Breather Helmet, which is going to be one of the best collectibles for any fan of the Mass Effect series.

Aside from that awesome item, it will also include the following:

Now if you would notice the phrase that I put on bold letters, it says “Game not included.” Yes folks, this $150 collector’s bundle will not include the whole trilogy and will only have collectible items inside. Some are kind of disappointed and a few are angry that it does not have it for such a value and if you would purchase the game that would be $70 more. This would be for super fans of the series and not for those who just want it as something to display expecting a game included.

Mass Effect Legendary Edition is launching on May 14 on PC, PlayStation 4, and Xbox One. It is also forward compatible with the PS5 and Xbox Series X/S.

If you want to purchase the collector’s bundle, check it out here.

Here’s a video showcasing the bundle: