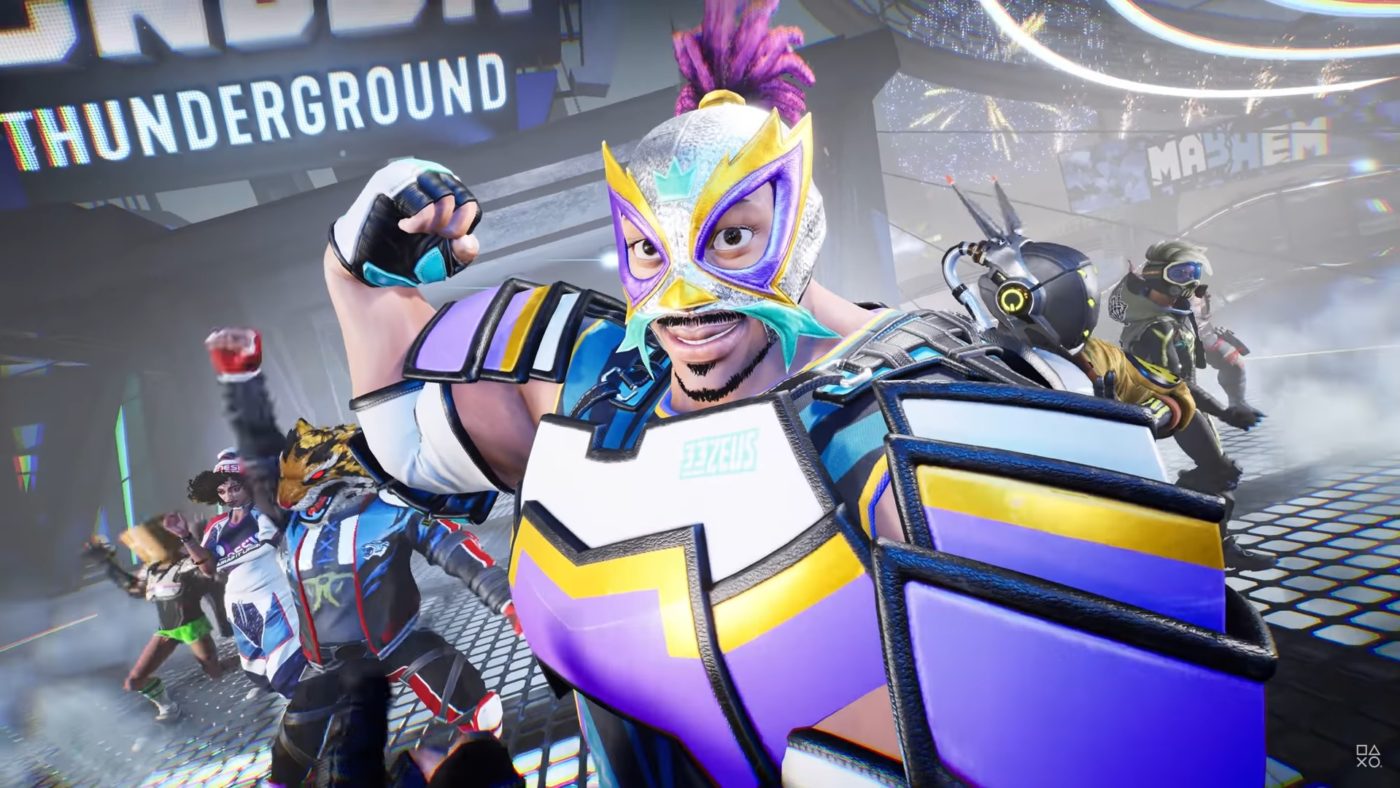 The game that just released on PlayStation 5 and free for PlayStation Plus members just got a new hotfix. Several players have complained recently that there were some issues with voice communications when it launched, which created problems during online multiplayer gameplay.

Lucid Games was quick to the rescue and released the hotfix in time. Hotfix version 1.2.2 is now available to download on the PS5. Here are the notes:

It seems the development team is working hard to make voice communications better and might even tweak this later on. Hopefully the great support will continue as this game is gaining popularity.