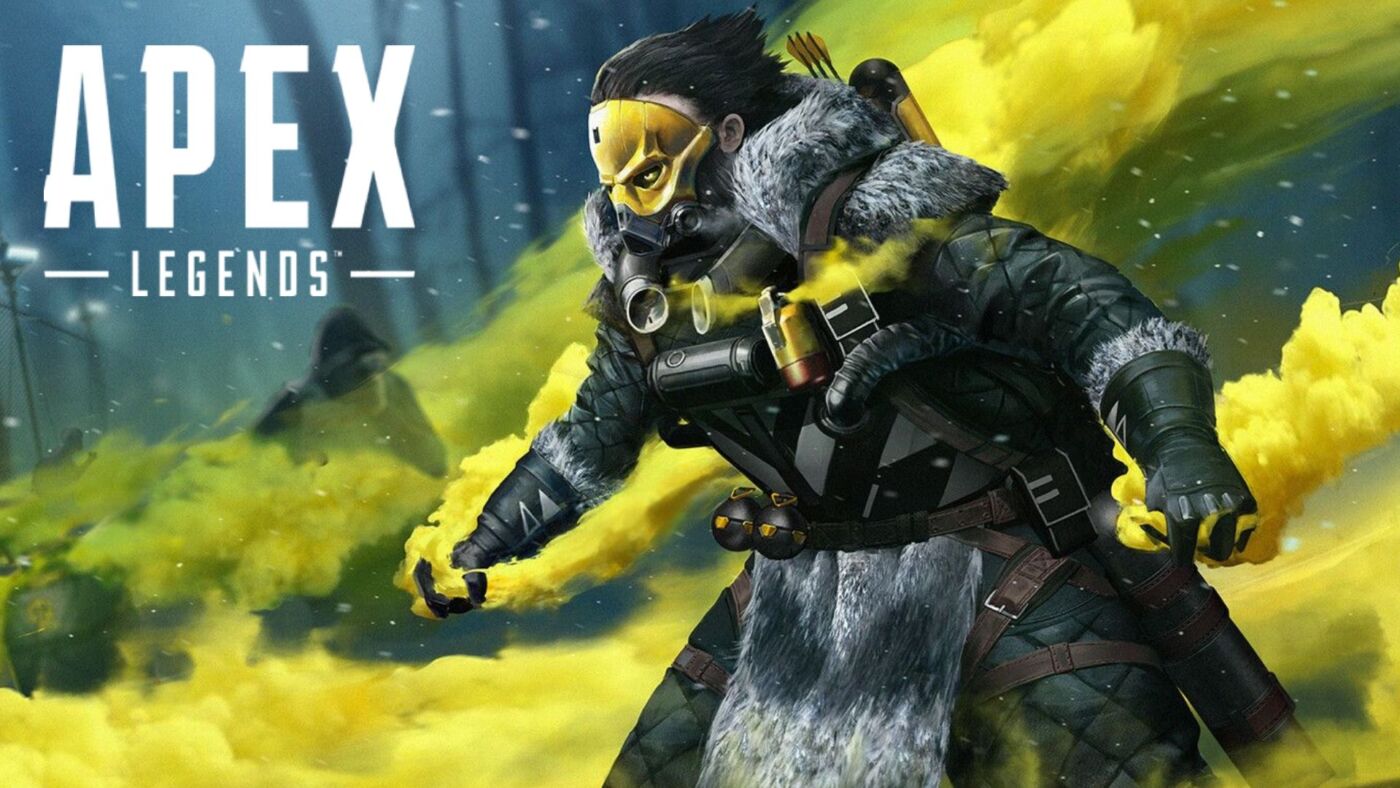 In a recent Reddit AMA held by game developer Respawn Entertainment, one character in video game Apex Legends might be getting some “improvements” later on.

Caustic is a very popular character in the game, but some players are not so keen with his abilities especially with his poisons, especially in Season 8. With the new update, he became one of the characters that has the highest win-rate games that last over 20 minutes.

I think ever since the change to gas allowed teammates to play in gas with relatively no repercussions, there was a lot of unrealized potential that was quickly tapped into within the past couple of months.

Caustic is undeniably strong and has the highest win rate in matches that last longer than 20 minutes. Caustic plays a unique role as a defensive legend that can act offensively in certain scenarios, and we have to make sure we tweak him in a way that removes frustration without hurting how it feels to play as Caustic.

Long story short, we hear the community feedback, [and] as a player, I feel it’s valid, the data backs up that he’s strong, and he’ll be getting some attention in the near future.

There should be changes in the future after this, but some are speculating that his area-denial superiority will still be around after the tweak.

Apex Legends is now available on PC, PlayStation 4, and Xbox One. The Nintendo Switch version is coming next month.