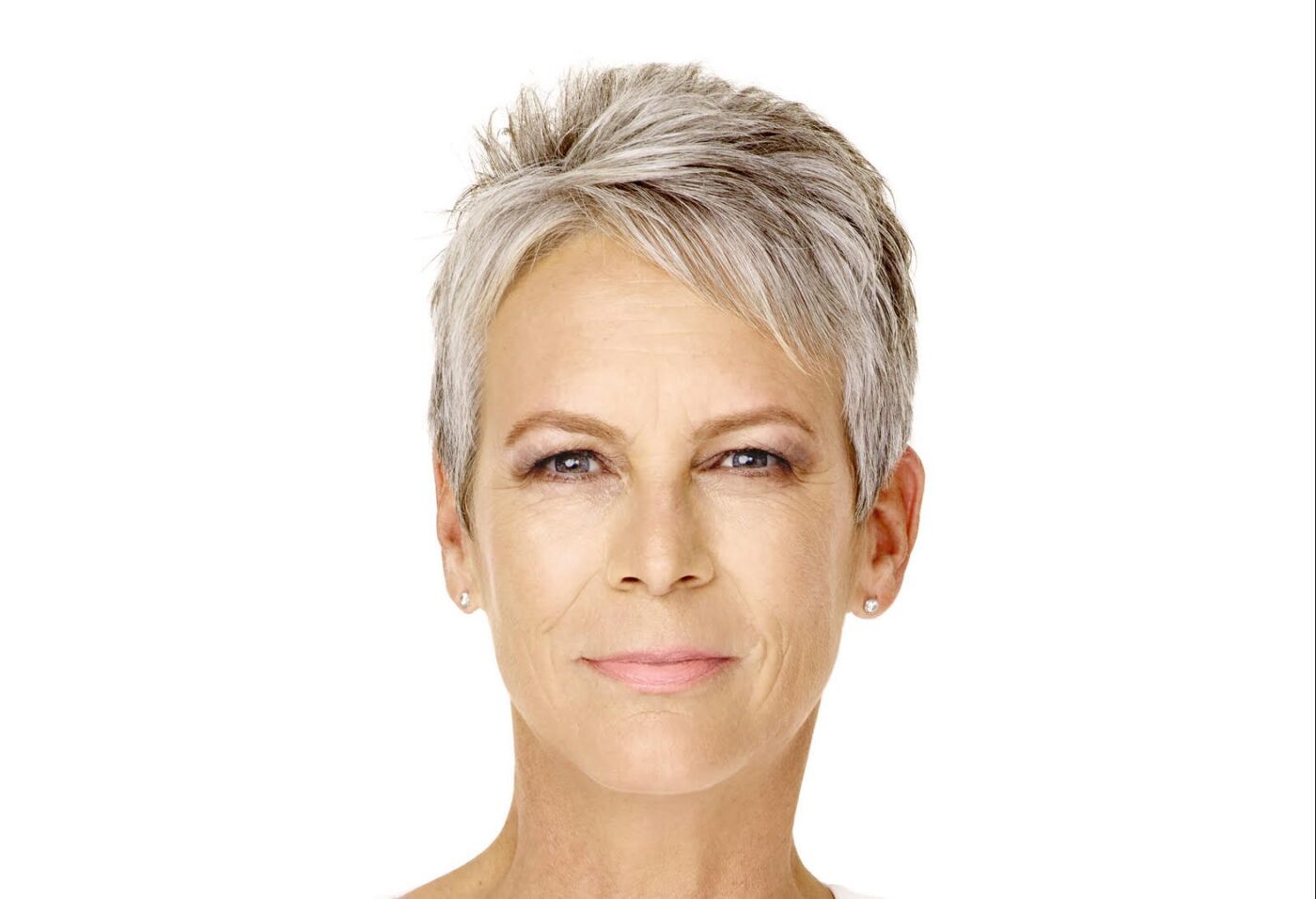 After signing up Kevin Hart just recently, a new artist has been added to the roster of the upcoming Borderlands film.

Jamie Lee Curtis will be taking on the role of Patricia Tannis, the archaeologist on the world of Pandora who has a complicated history with Lilith.

Other actors that will join her are Cate Blanchett who takes on the role of legendary thief Lilith while Hart will be the skilled soldier Roland.

The producers of the film based on the popular game series will be Avi Arad and Ari Arad via the Arad Productions banner. Erik Fieg will be producing via Picturestart. Executive producers are Randy Pitchford and Strauss Zelnick, the chairman and CEO of Take-Two Interactive.