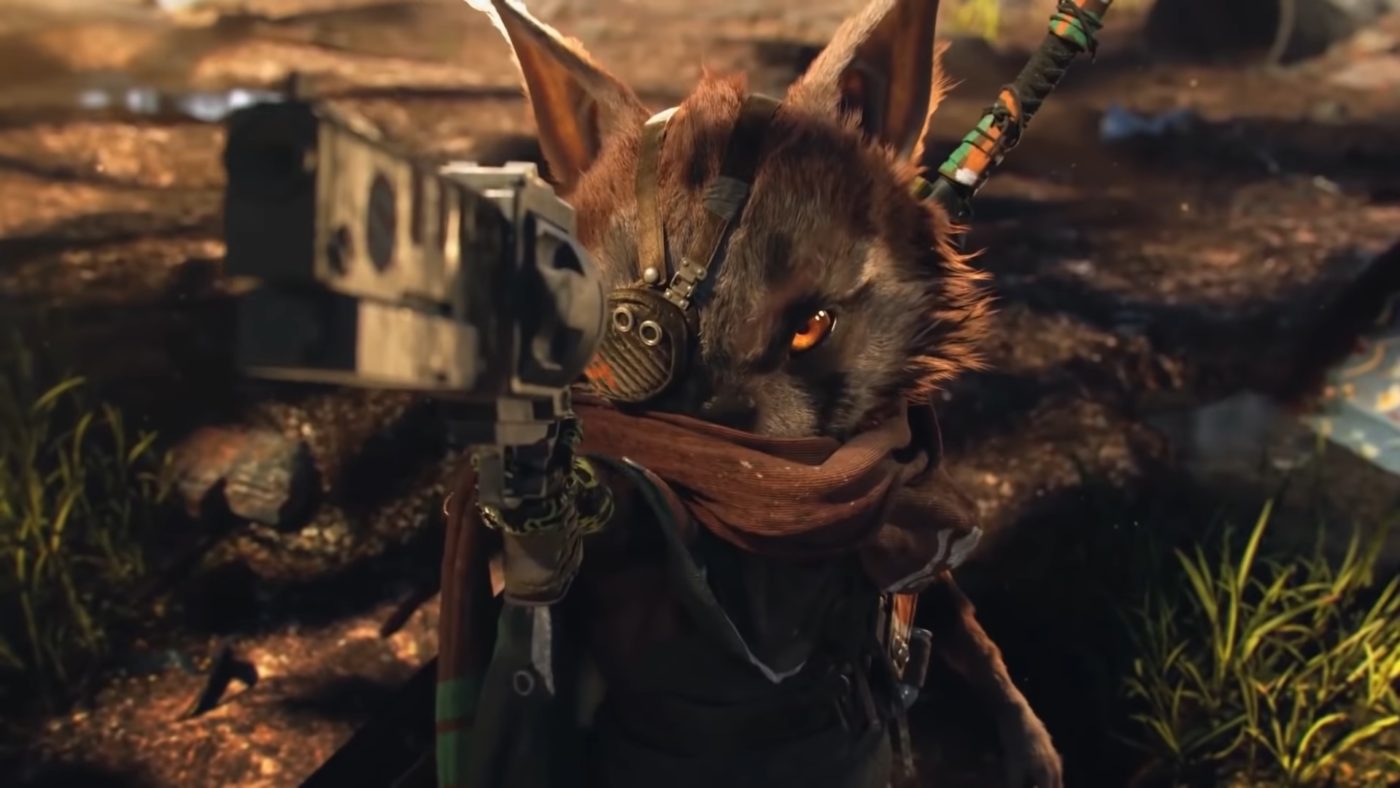 Delay on Biomutant Was Not Due to Troubled Development

In the interview, the true reason for the delay of the game’s launch was revealed. Rumors did say that the development had trouble, but in reality, it was not the case. The reason was an incident where the development team could not do anything to move forward without him.

It was revealed that Ljunqvist loves kung fu and practices Sanshou, a kind of Chinese kickboxing. The reason for the delay was actually him getting injured that led to him laid up in bed for a while. He broke his back and needed spinal surgery. To add to that, his team only composed of 20 people and without him as the writer and director, the project could not move forward.

It was clarified though that development of Biomutant was fully supported by game publisher THQ Nordic. There were no cut features or them telling Experiment 101 of what to do. They were given free reign and just supported them when their director was injured.

Ljungqvist did say that the development process is complicated due to its many interconnected features. This is where they underestimated the challenge and needed more time for them to flesh this all out. At least it is finally coming this May 2021.

Biomutant is launching on May 25 on PlayStation 4, Xbox One, and PC. It should be playable on PS5 and Xbox Series X/S, but the developers did not specify if it will be by upgrade or compatibility feature.