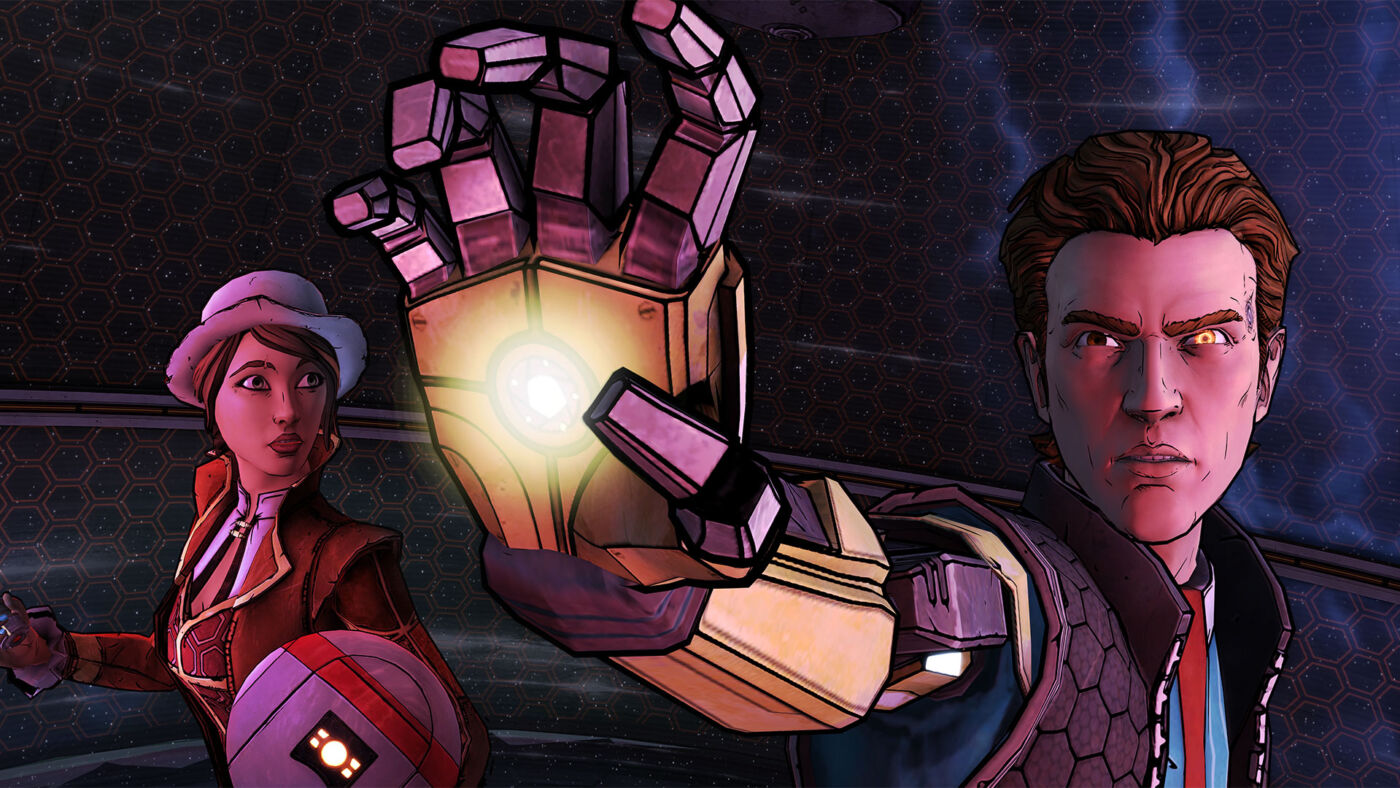 Tales from the Borderlands Makes a Comeback Starting Next Week

Game company Gearbox has announced on its official website that the narrative driven game Tales from the Borderlands will be coming back to consoles and PC next week.

The game was originally released as a series of five episodes between November 2014 and October 2015, it will now be back to storefronts on multiple platforms starting February 17, 2021. This story happens between the events of Borderlands 2 and 3.

The game was developed by Telltale Games and tells the story of two characters Rhys and Fiona. Rhys is the one who becomes the Atlas Corporation CEO in Borderlands 3 while Fiona is a full-time con-artist that is looking for fortune by making a lot of schemes.

After Telltale Games got closed, the game was pulled from all storefronts. Now it is making a comeback and will be available for purchase again.

Tales from the Borderlands will be re-released in a single package with all five episodes. It will be available on PC, and Xbox One, PlayStation 4. Aside from Steam, it will make its first launch on Epic Games Store.