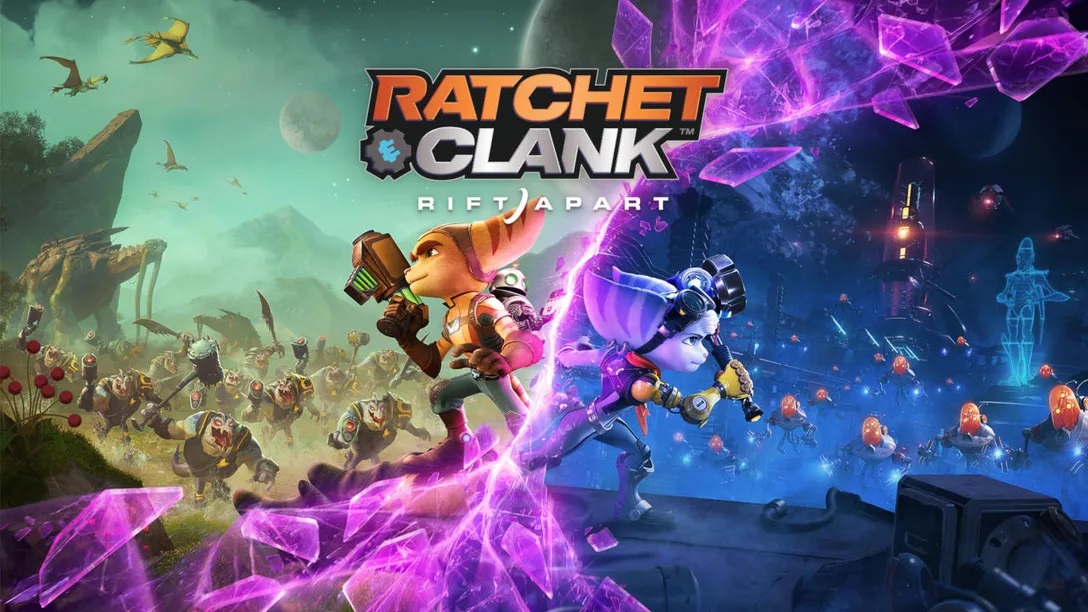 The upcoming video game sequel will be released on June 11 exclusively on the PS5.

Ratchet & Clank: Rift Apart is a brand-new full-length adventure. When the evil Dr. Nefarious uses a device that can access alternate dimensions to find a galaxy where he always wins, Ratchet and Clank are separated. As they try to re-unite, they will meet a new Lombax resistance fighter, explore new and familiar locales (but with new dimensional twists!), and wield a whole new arsenal of out of this world weapons.

For first timers, this will be the best game to start as it is a stand-alone storyline. Longtime fans will find deeper layers of connection to the previous titles.

Pre-orders are now available. Check out the digital content in the image below for pre-ordering the Standard Edition or Digital Deluxe Edition of the game.

The Digital Deluxe Edition is now available on PlayStation Store for pre-order as well. Aside from the base game, it will also include 5 additional armor sets, 20 Raritanium, sticker pack for photo mode, digital artbook, and digital soundtrack.

Also, it seems Insomniac Games is hinting what the name of the new Lombax’s name is. Here’s the hint: “Hang in there, you’ll be feeling rosy soon.” I’m pretty sure it’s Rosy.