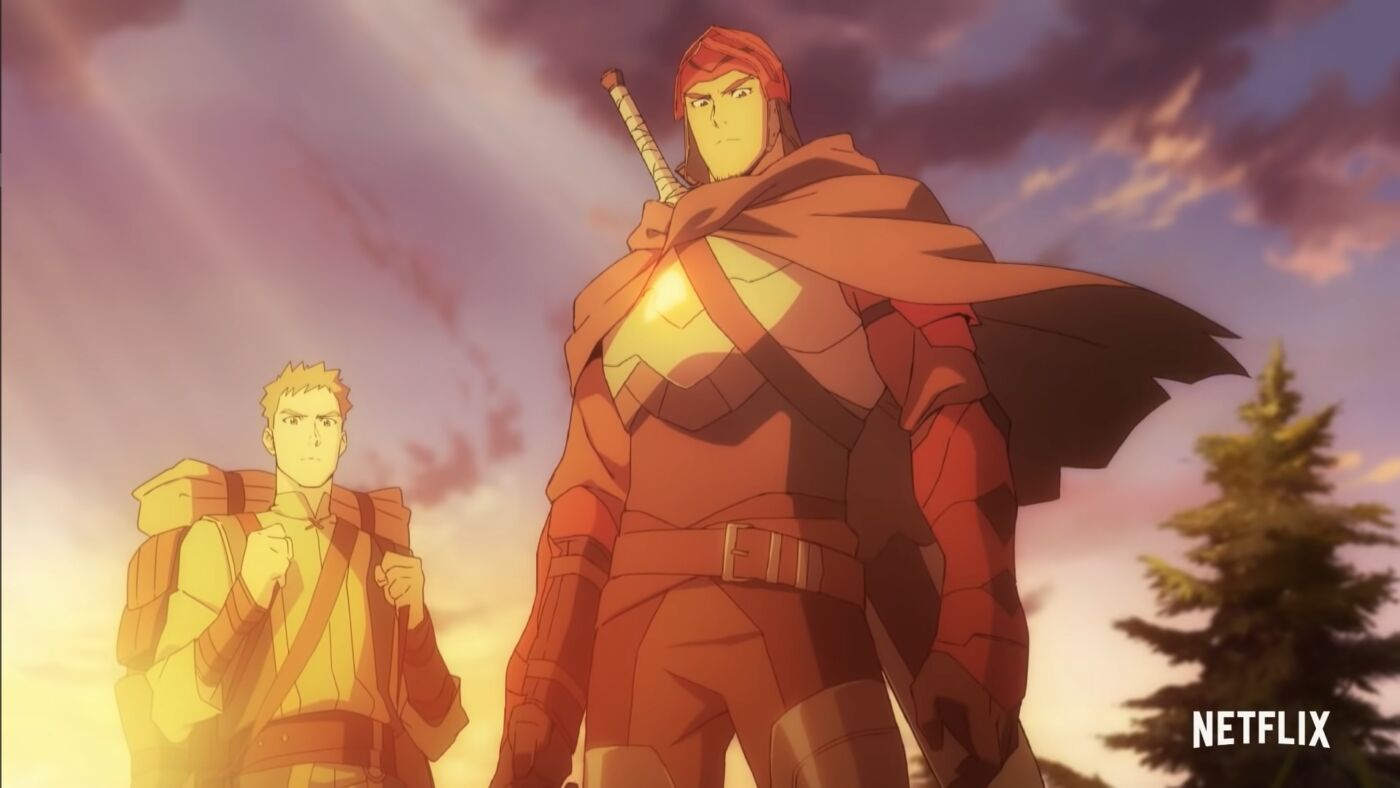 In a surprise announcement, game company Valve and popular streaming site Netflix are proud to announce a new anime adaptation based from popular game DOTA.

The new Netflix anime series is called DOTA: Dragon’s Blood and it will premiere on the popular streaming site this coming March 25. So far, only a date announcement video was released that gives fans a glimpse of what is to come.

The video features Davion, a dragon knight, and he is seen fighting a dragon that seems to be rampaging.