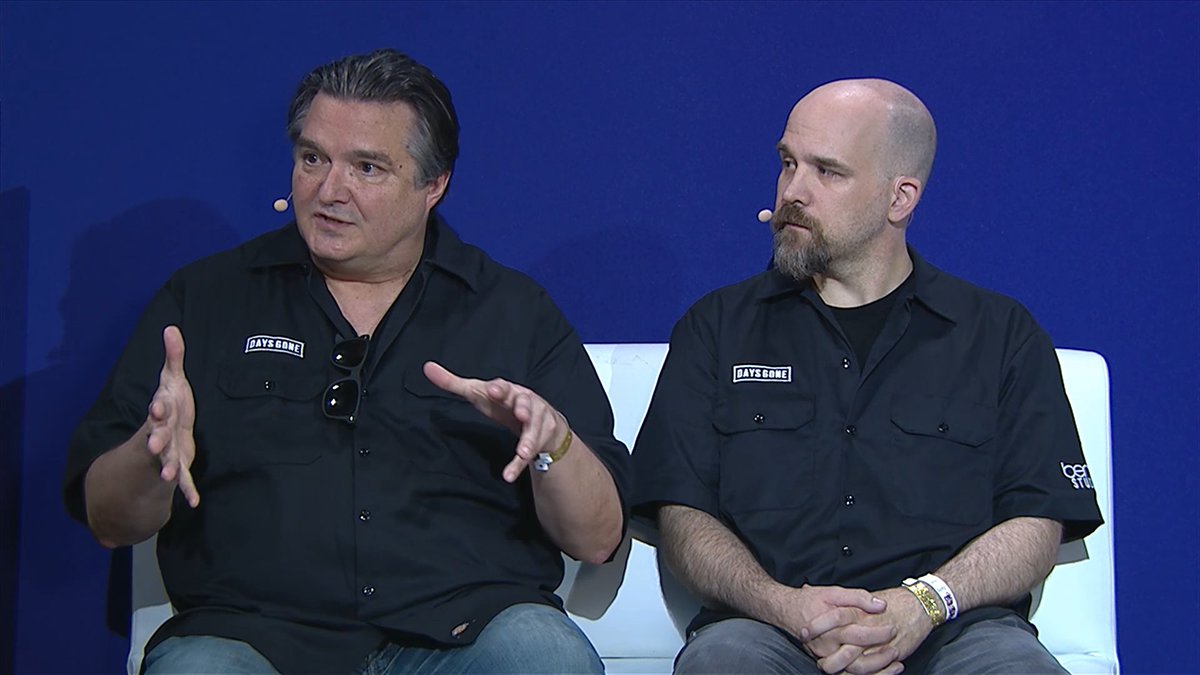 Never Blame Consumers for the Lack of Competence from Game Studios

It’s been more than a week since Bend Studios made some headlines. The Days Gone studio has put its focus on helping the allegedly reported The Last of Us remake, sparking a huge backlash to Sony Interactive Entertainment’s Chairman, Jim Ryan, for his recent decisions.

However, former Bend Studios employee, the person behind the direction of Days Gone, John Garvin, had some hefty comments on why the studio’s pitch for a sequel was turned down by the executives over at Sony. He told David Jaffe in a video interview on YouTube that people should buy the game at “full price” if they wanted to show support for the game if they wanted to get a sequel, and not to wait for the game to go on sale or even be free on PlayStation’s monthly subscription service, PlayStation Plus.

With Garvin’s statement, I would objectively disagree when he puts the blame on consumers for not giving the right support to make a sequel happen. All of us need to be wise in spending our $60, this is not a sum amount of money that’s easy to burn unless if you’re filthy rich. Gaming is an expensive hobby, yes. You need to buy $499 worth of hardware to play the latest titles, then an additional $60 each for triple-A games.

An Empire to Maintain

The customers didn’t reject the idea of a sequel to Days Gone, Sony did. Sony is relying too heavily on its blockbuster lineup of AAA titles that they are no longer willing to take a risk on titles of moderate success. Days Gone is not a horrible game. There are people who support the game to this day – people who bought the game at launch, at full price, and the ones who are only experiencing it now through PlayStation Plus. Please do not put the blame on them. That’s on Sony.

Days Gone, in 2019, launched with mixed receptions from the press, and the game currently stands on just a 71 Metacritic score. Due to its myriad of bugs and glitches, generic open-world and weak gunplay overshadowed the game’s strengths to a pulp.

2019 had better zombie games, and other better games than Days Gone

There’s a lot, I tell you. If you have been a swift follower of Telltale’s The Walking Dead, then it’s hard to miss the last two episodes of The Final Season — which launched in January and March respectively. Then you have Saber Interactive’s multiplayer-focused World War Z that features a similar horde of running zombies from Days Gone. And it’s also worth noting that the Resident Evil 2 remake came out in January.

Aside from zombie titles, games like Sekiro: Shadows Die Twice, The Division 2, and Devil May Cry 5 came out in the first quarter of the year, and at the beginning of the second quarter, we can see Mortal Kombat 11 launched a few days before Days Gone, and then Rage 2, another post-apocalyptic open-world game from Bethesda in May.

Plus, late 2019 had games like Death Stranding and The Outer Worlds.

Out of all the games that came out in 2019, would you rather spend your $60 on Days Gone or the other games listed above? I know I wouldn’t. There’s just better content that The Outer Worlds can offer as an RPG game, Sekiro in terms of gameplay and combat experiences, and Rage 2 if we simply talk about open-world games.

Don’t Blame Consumers for the Studio’s Lack of Competence

It’s easy for developers to tell us to spend $60 blindly without waiting for reliable sources to help us make an informed decision. We have ourselves to look out for, savings to set aside for emergencies, a family to feed, there’s a lot of factors to consider as most gamers right now have responsibilities in life, especially those who were born between the 1980s and 1990s.

If there’s any big take away from this generation onwards is that consumers are pushing their right to decline buying games at launch. We’ve all heard the same tale over and over again – consumers getting burned by sub-par products that need patches months into a game’s release. It says something about the industry as a whole when people decide to hold off buying games at full price for later discounts that eventually prove to be better than the initial product.

Choosing which game to buy has always been a gamble. 30 years ago, consumers who aren’t as well informed, only relied on box art when deciding which games to invest in. Outside of gaming magazines and word of mouth, there’s no real way of knowing if it’s going to be any good. Nowadays, anyone logged into Youtube or Twitch will know at a moment’s notice if that game is worth their money or not.

It is a developer’s responsibility to not only generate interest in the concept of a game, but they must also be able to craft an experience that draws in as many people as possible. Memorable stories, engaging gameplay, and a unique setting, these are some aspects that’ll help retain a following. (But none of that matters if the game did not take full advantage of its marketing.)

We’ve seen games like Horizon: Zero Dawn and God of War that surprisingly launched with better polish. Plus, the review embargo lifted a day before Days Gone’s launch, this makes it difficult for consumers if they would invest in a game based on its critical reception; because if the reviews come out a day before launch this wouldn’t give us (the consumers) time to save $60.

Horizon: Zero Dawn’s review embargo lifted a week before its release date, the same goes for God of War.

To end, Bend Studios managed to fix the glaring technical issues Days Gone had post-release, but that didn’t turn out well in terms of sales during the game’s launch. The studio should learn from this experience, and while the problem isn’t as huge as CD Projekt RED’s Cyberpunk 2077, an unpolished game can be detrimental to a potential sequel when a game is backed by a publisher.