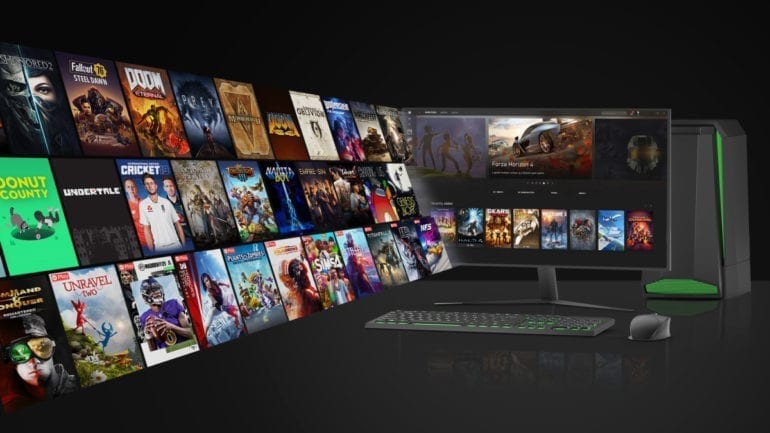 Game company Microsoft has recently announced that there will be a change to how they will share revenue with their PC game developers starting August 2021.

In a new post on Xbox Wire, the game company has announced that they will take a smaller cut of profits from PC sales of games that are listed on the Microsoft Store. Specifically, the developers will now gain 88 percent from the original 70 percent share. This will start on August 1.

Booty says that Microsoft wants to empower the developers to “decide how to deliver their work based on their creative vision.” They are proud to encourage all developers to use their platform and services they need to make their vision come true and also provide the best experiences on PC for their loyal fans and customers.

With this, expect some boost of more PC games coming to the Microsoft Store in the future with this new share of revenue for the developers. More of them will be encouraged to share their games here instead of other platforms now.