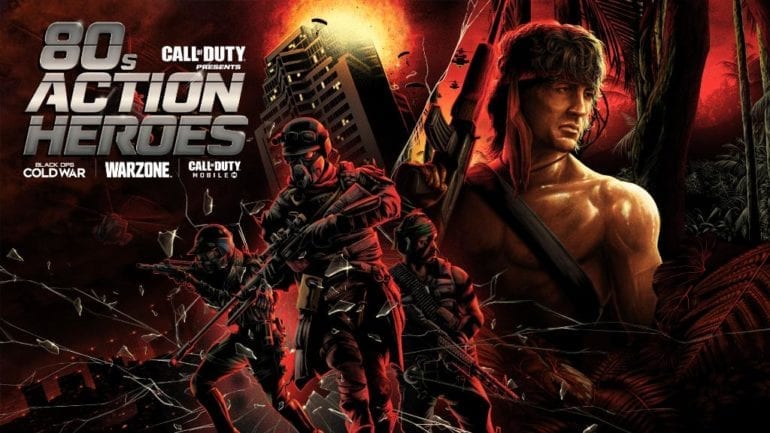 A new leak has surfaced related to Call of Duty Warzone and it is an image of possibly the next operators of the game.

A few weeks ago, the official Twitter account of COD teased some stats and an ad that are both hinting heavily of what to expect soon that will added to the game. The new characters that might be added are 1980s action stars John Rambo and John McClane. This new leak might have just confirmed that they will be the ones added soon. Add to that was a new clip that was uploaded by the same official Twitter account, giving fans a glimpse of what Rambo could look like.

The new leaked image showcases both characters side by side and they look like exactly like the real ones in the movies. John McClane, all banged up with wounds and wielding a rifle while Rambo clad only with his red headband, his jade pendant necklace and his gun. What more could you ask for?

Update: Yep, they actually confirmed this all now. Check the tweet below: