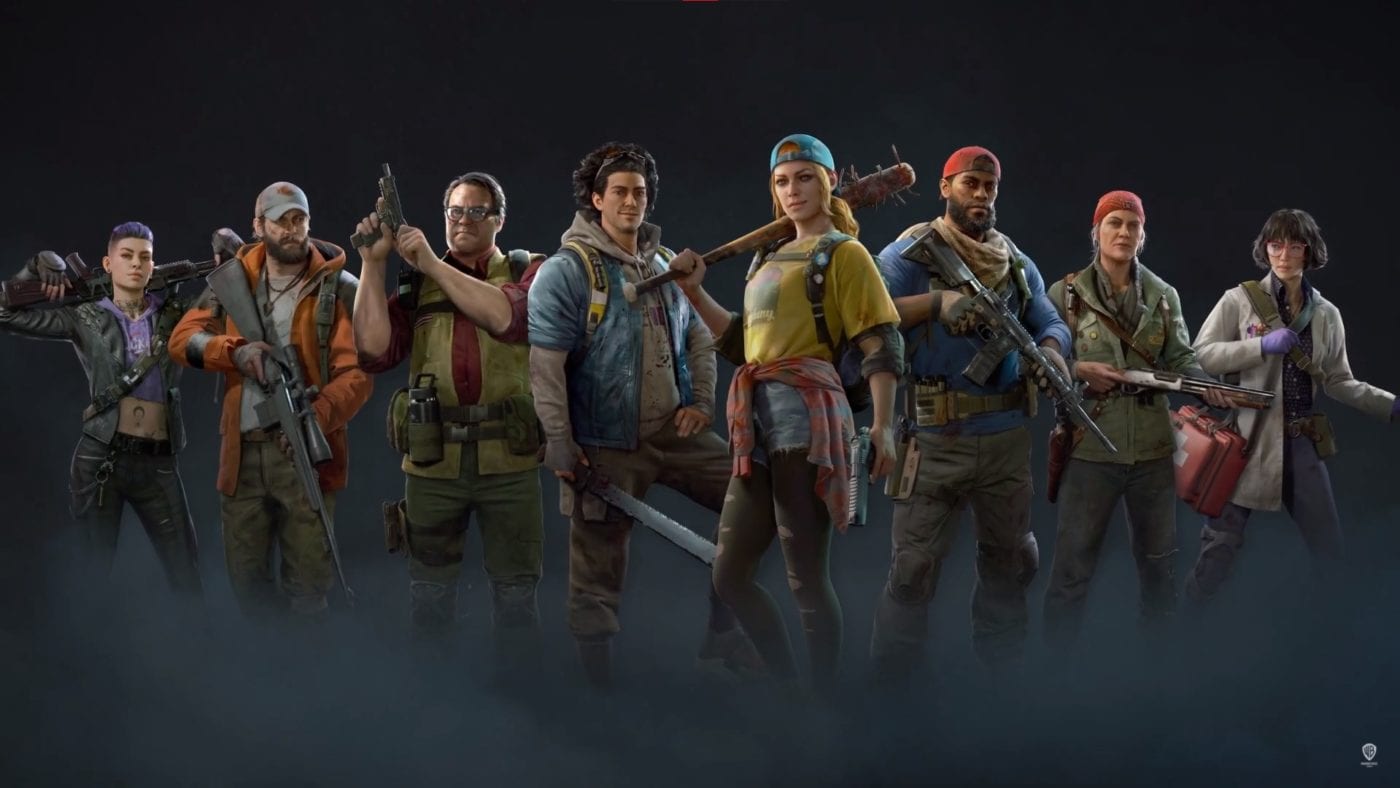 The spotlight for this new trailer is the diverse characters and personalities that make up the Ridden slaying crew known as “The Cleaners.” The video introduces the eight playable Cleaners in the game which are Walker, Holly, Doc, Jim, Karlee, Evangelo, Mom, and Hoffman. It also expands on their characteristics, backgrounds, and in-game abilities.

Aside from that, the trailer gives a preview of the range of Ridden variants that players have to fight against like the Breakers, Ogres, Snitchers, Hags, and more.

The complete team of Cleaners in Back 4 Blood includes:

Back 4 Blood is a first-person co-op zombie shooter from the creators of the critically acclaimed Left 4 Dead franchise and features thrilling, dynamic moment-to-moment gameplay and highly variable, customisable action to keep players coming back for more. The Back 4 Blood story takes place after a catastrophic outbreak where most of humanity has either been killed or infected by the parasitic Devil Worm. Hardened by unspeakable events and emboldened to fight for the last of humanity, a group of apocalypse veterans called the Cleaners have rallied to take on the infected horrors known as the Ridden and reclaim the world.