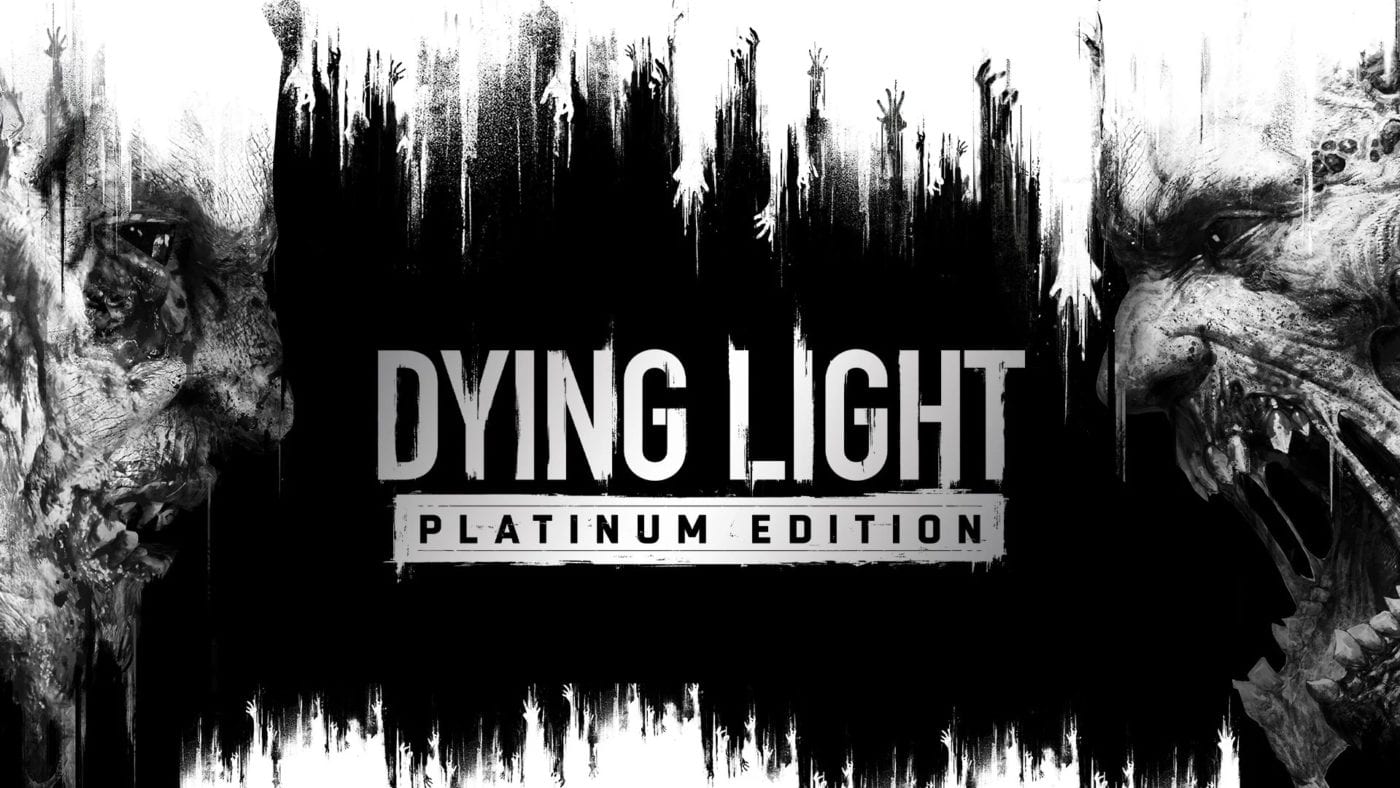 Our favorite leaker, Microsoft Store has seemed to let another reveal “slip” a little early again and this time it’s Dying Light: Platinum Edition, a new version of the game.

According to media outlet VGC who caught it earlier, the leak was recently shown on the Microsoft Store this morning, but has since been pulled out. It is nicknamed “the richest version” of the popular open-world zombie survival game because it has all four major DLCs and 17 skin bundles.

No price has been captured, unfortunately, but a release date was revealed: May 27. It should be officially announced quite soon by game developer Techland after that big leak.

In another news, well, rather rumor, it is said that Dying Light is the next Epic Games free game offering this week. No Twitter post has been shared, so take this with a grain of salt for now.