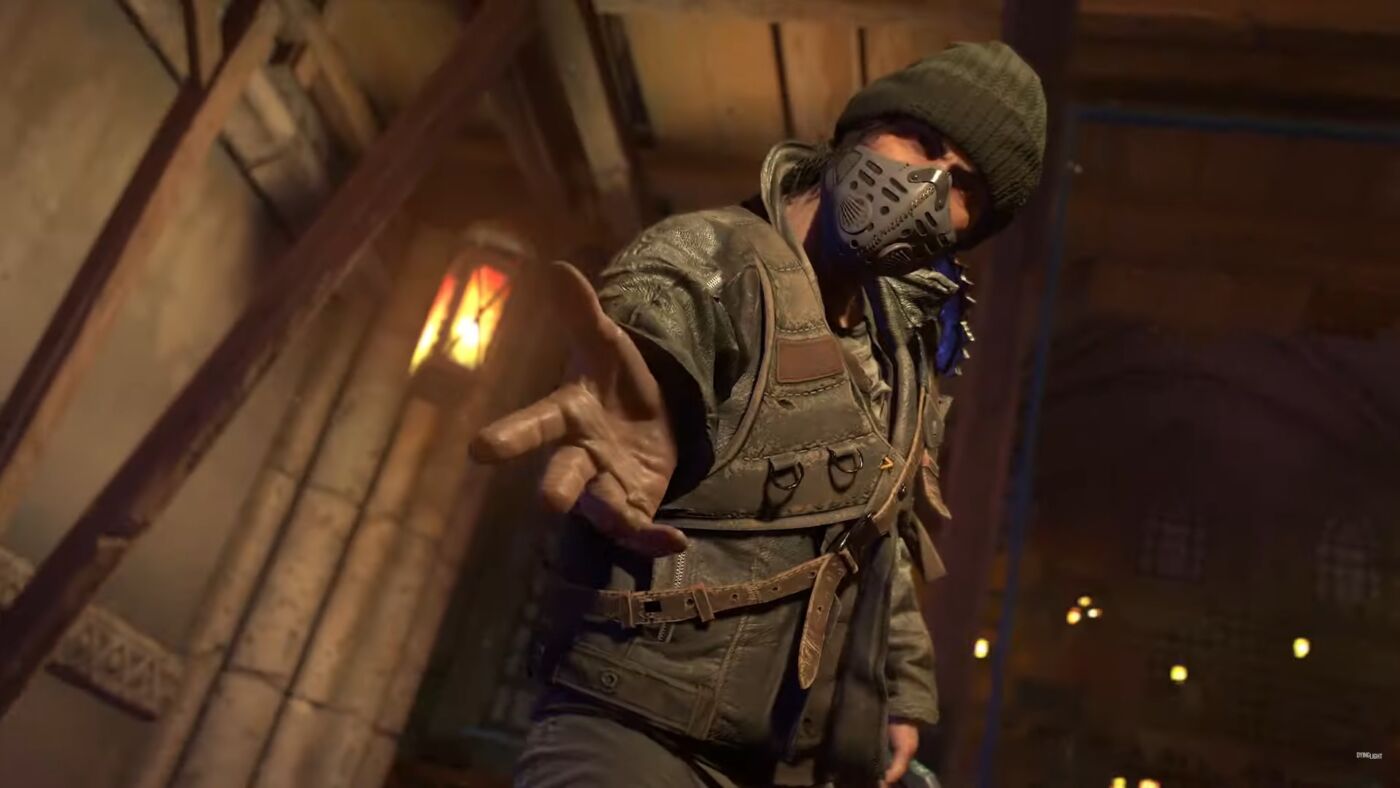 According to French media outlet Steelbook Jeux Video, this is the box art for the upcoming video game sequel. This one is for the PS5 version and it seems an online Serbian retail shop has leaked this on their website.

Some Reddit users claim that the art on the “cover” comes from the key art from the 2019 E3 trailer. It also has some interesting details like “Over 80 Awards and Nominations” and a PEGI rating of 18.

Dying Light 2 coming to PlayStation 4, PS5, Xbox One, Xbox Series X/S, and PC within this year. There will be a big reveal from Techland later in 2 days.