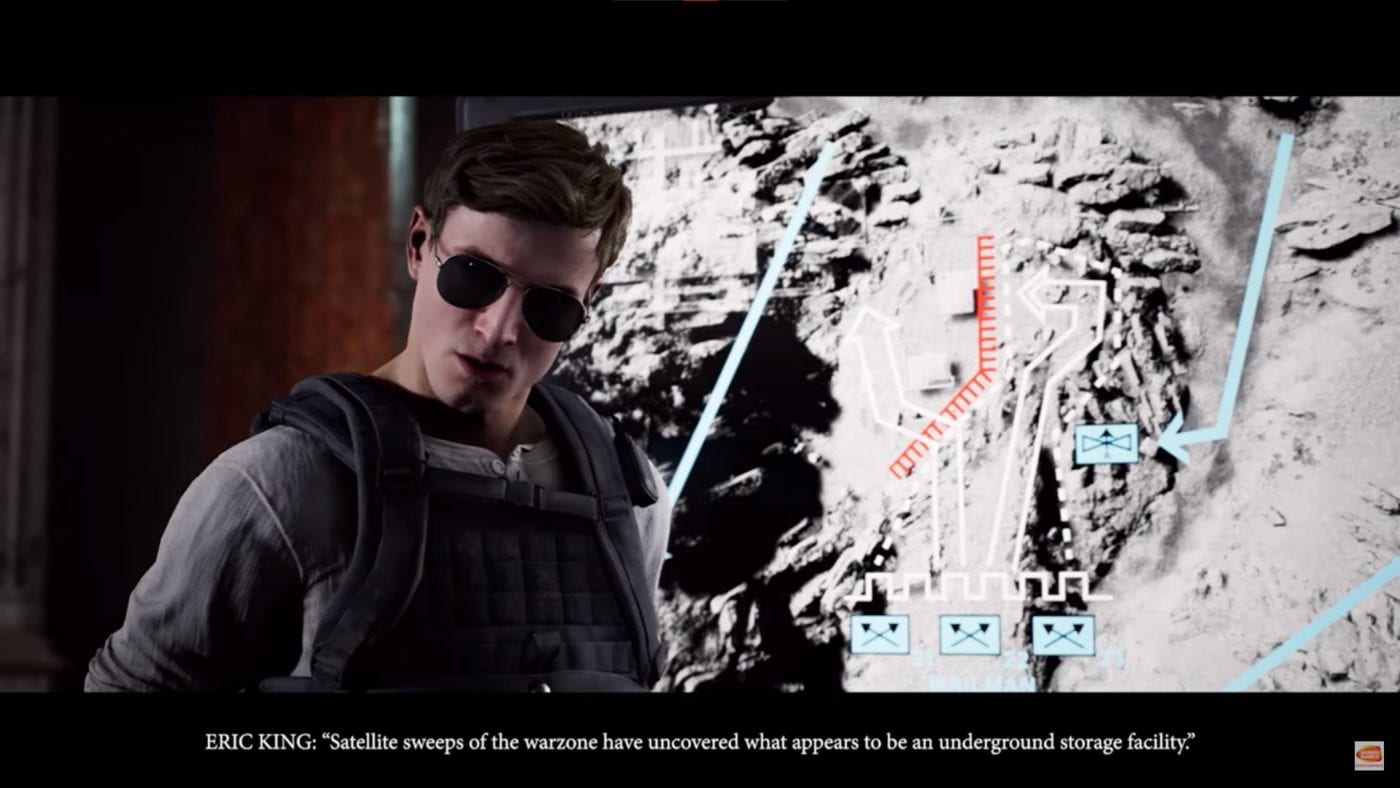 House of Ashes will be launched later this year on Xbox One, Xbox Series X/S, PlayStation 4, PS5, and PC.

The Dark Pictures Anthology: House of Ashes drops players into 2003, in the shadow of the Zagros mountains in Iraq where a military unit is caught within the ruins of a buried Sumerian temple. Something ancient and evil has awakened in the shadows and has found a new prey to hunt. Will they each prioritize their own survival, or put aside their fears and their personal rivalries to fight together as one?

House of Ashes is the third game in the The Dark Pictures Anthology series – standalone, cinematic branching horror games where the decisions you make in the game determine the story you receive.