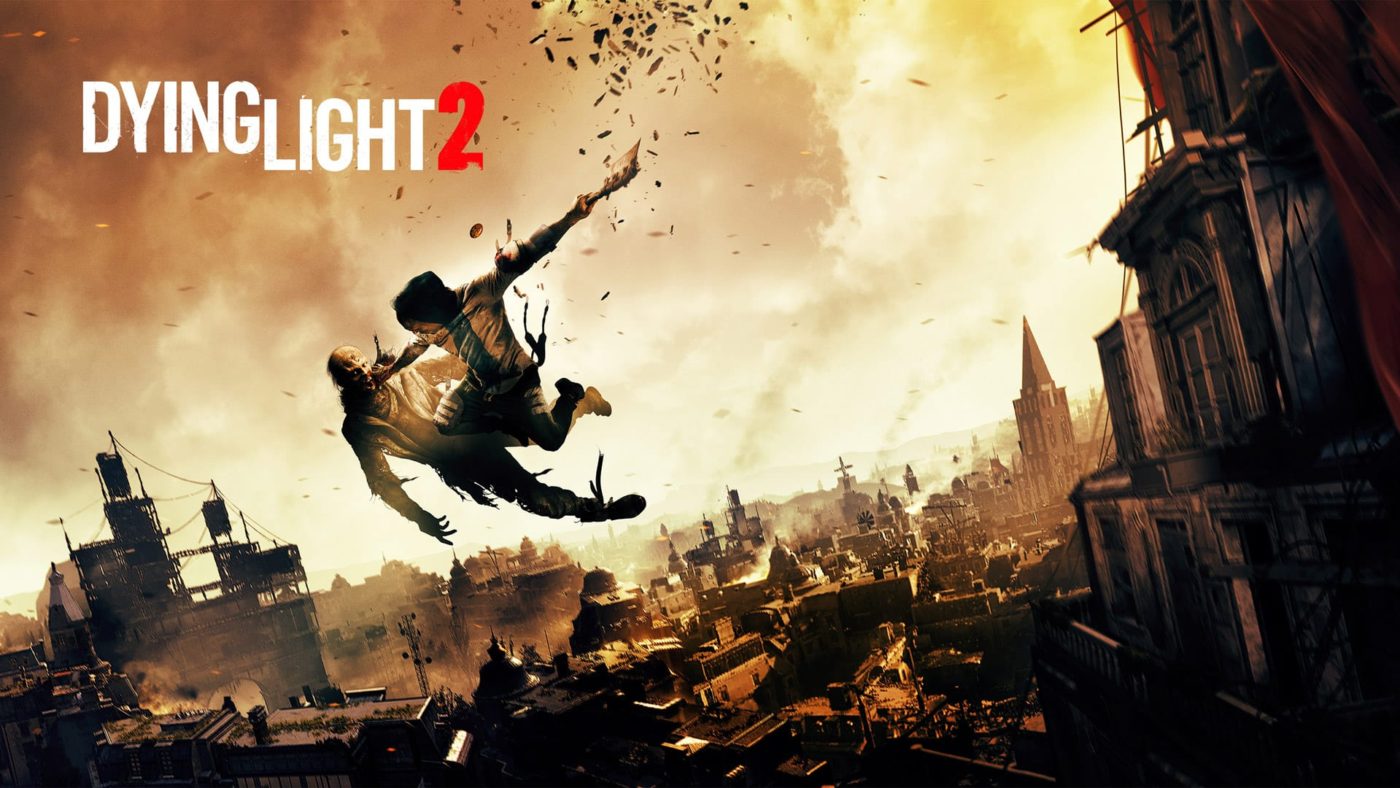 According to a new report, game company Techland has officially confirmed about the upgrades for upcoming video game Dying Light 2.

IGN Associate Tech Editor Taylor Lyles recently shared on his personal Twitter account that a Techland representative has shared a statement. He revealed that the game has a free next-gen upgrade path for all console versions.

“Regarding the upgrade path for Dying Light 2, if consumers pre-order the game on PlayStation 4 or Xbox One, they’ll be able to play it on both the old and new generation of consoles thanks to a free next-gen update,” said the representative in an email.

Players getting it on PS4 or Xbox One can easily upgrade the game to PS5 or Xbox Series X versions with a free next-gen update that will be available once the game is added to the net-gen consoles. The Xbox version was easy since there is the Smart Delivery system, but the PS4 version needed clarity, which is thanks to Lyles, got clarified.