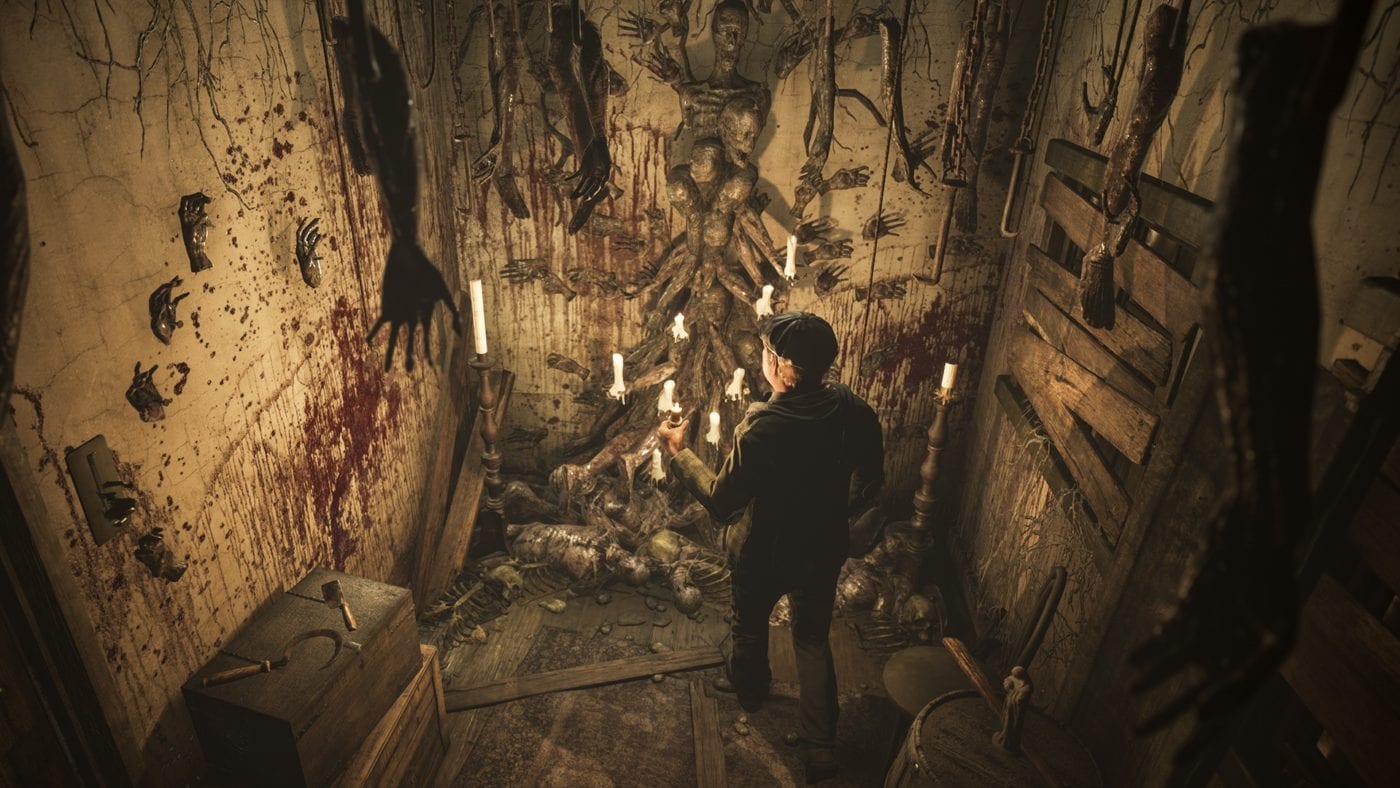 The PlayStation version will be released today while the Xbox version will be launched in a little while. The developers are currently doing the certification for the platform, which was the cause of the very slight delay.

The new console release combines all five chapters from the Steam version into one single complete edition. It now delivers a thrilling paranormal story where the threat of The Presence looms large throughout.

In this game, players will be tasked to investigate the mysterious disappearance of the famed but now elusive writer Sebastian P. Husher. He and his entire family suddenly vanish without a trace and it is the player’s job to find a clue. Players will take the role of any one of 13 different characters. This is a Lovecratfian inspired title, a third person adventure that pays homage to classic masterpieces of the survival horror genre.

“Every survival-horror fan knows that some of the biggest games in the genre’s history made their name on console, so bringing Song of Horror to PlayStation and Xbox was the logical next step after the game’s successful run on PC,” says studio co-founder Carlos Grupeli. “We can’t wait to see the reaction of console gamers once they get their hands on it .”

Song of Horror is a non-combat adventure where the focus is instead on running and hiding, staying silent in the midst of all the terror to avoid triggering unnerving manifestations, capable of bringing the game’s protagonists to the brink of insanity. With the ever-present threat of The Presence keeping players on their toes from start to finish – powered by an AI that adapts to your gameplay -, Song of Horror’s mission to keep you severely spooked is one it never lets up on.