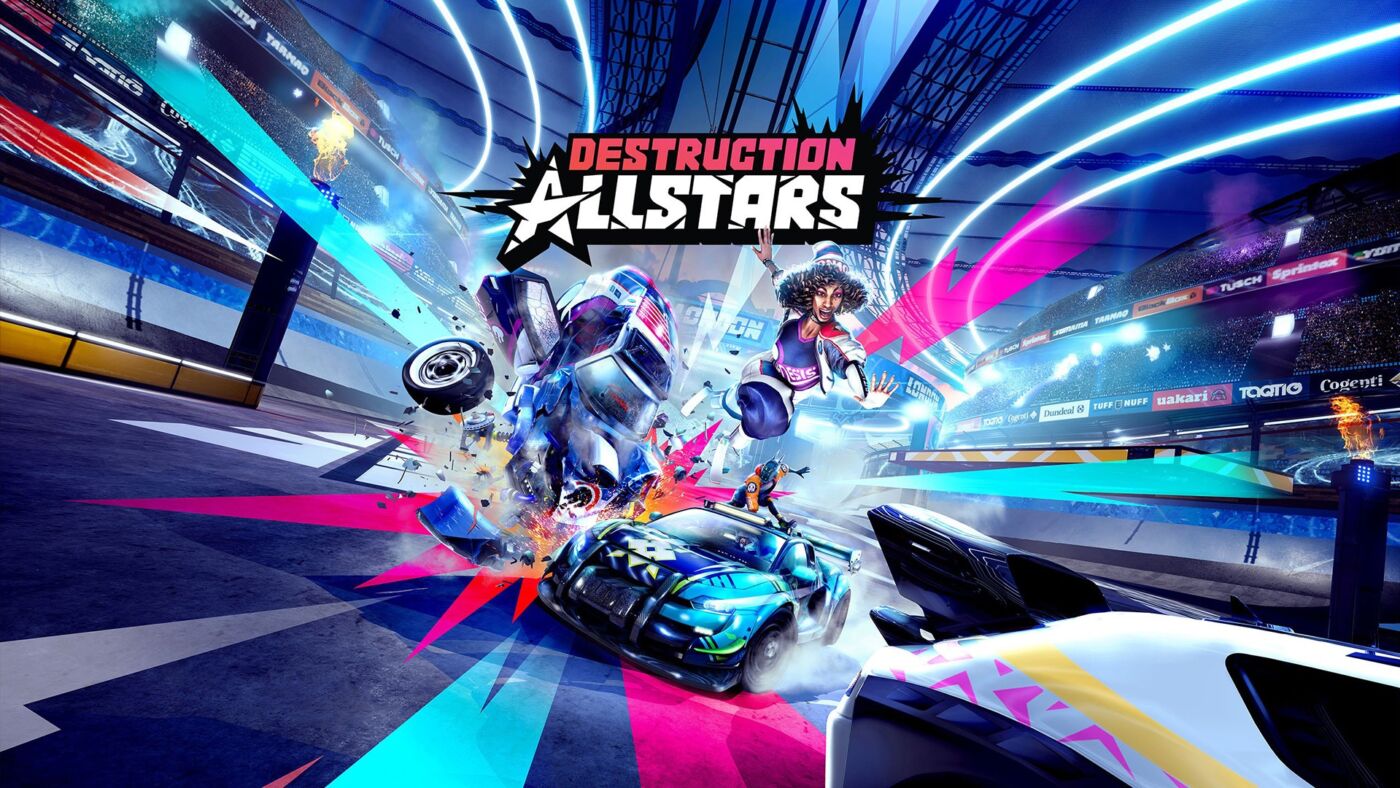 Destruction AllStars now has bots due to low player count

It appears that when a live service game thrives to stay relevant and to keep its player base engaged, studios tend to add computer-controlled characters if there aren’t a lot of people playing their games, or worse, shut down the servers and discontinue. Apparently, Lucid Games’ arena-based destruction derby game, Destruction AllStars, just got bots added to remedy the long wait time when matchmaking.

Lucid Games posted an update on Reddit, stating that there peak times when the servers have more players, but more of which they have a low number of players playing during normal days:

“With a community the size of Destruction AllStars, spread out across the world we do have peak times and low times of player activity for online matchmaking.

We want to ensure that matches are filled to capacity with as many real players as possible, but when missing X amount of players when queuing for a match, AI bots will take the remaining places. The exception to this is Blitz, as a competitive mode, Blitz will never feature Bot’s.”

Even if Destruction AllStar launched as a PlayStation Plus exclusive for an entire month, the number of players quickly dwindle when myriad issues slowly became apparent.

There were no options to change servers, and tons of instances when the game crashed during matchmaking. To further infuriate the community, the single-player mode called the “Challenge Series’ is locked behind a paywall, making players purchase Destruction Points (DP) with real money just to gain access to other Challenge Series content, even with the initial price tag of $70.

Destruction AllStars is enjoyable, but for a certain amount of time. The destruction mayhem can fun, it’s not something that would last for months. There are other live service games that are even free to play that offer more content, and these are the kind of games Lucid is competing against. It may be best for Destruction AllStars to go free-to-play if it wants to garner more players to stay alive, and put on a battle pass that has great content for players to grind.