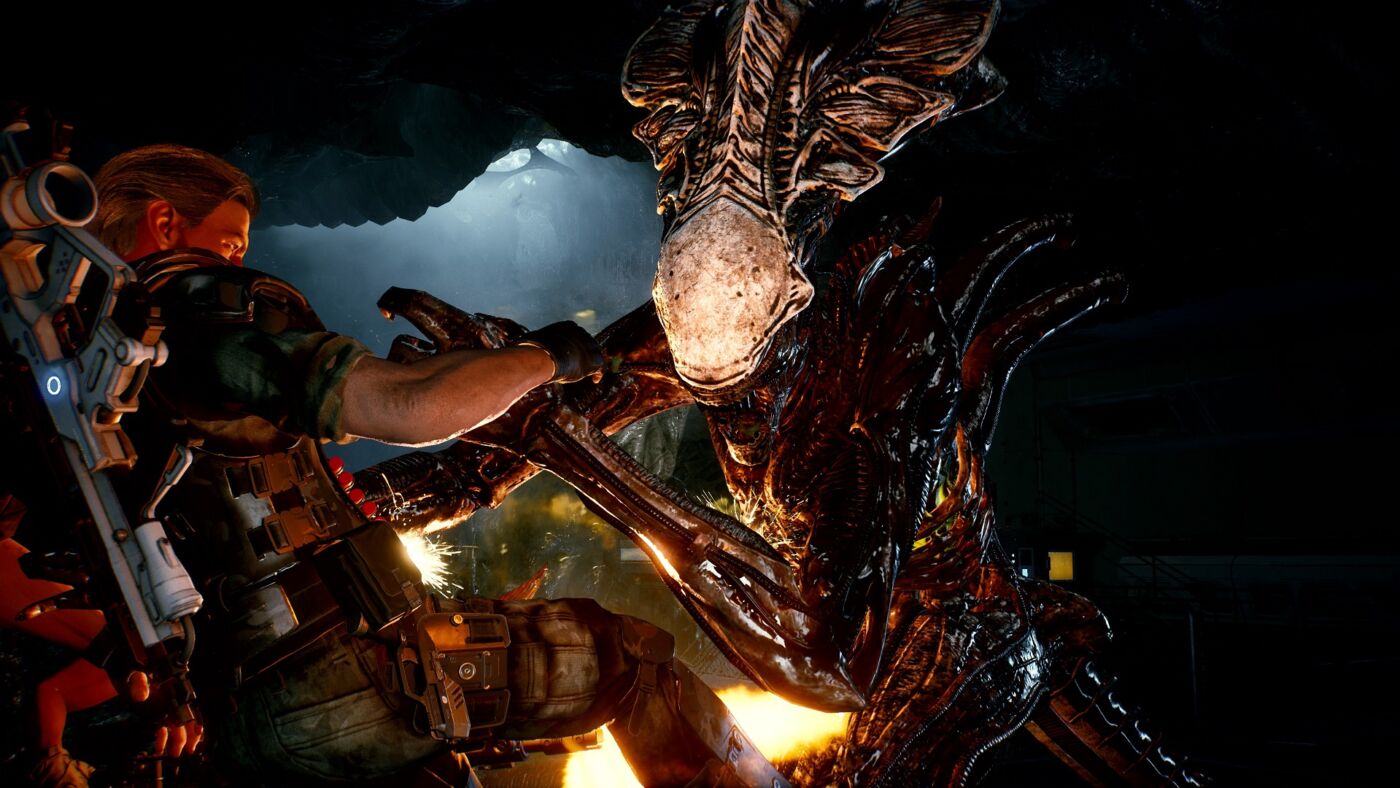 Aliens: Fireteam Publisher Teams Up with Two Companies to Release on Europe and Asia/Pacific Regions

It was revealed that Focus Home Interactive is now collaborating with Cold Iron Studios and 20th Century Games in order to release the game in Europe and in several territories in Asia. It is planned for launch in Summer 2021 on Xbox Series X/S, Xbox One, PlayStation 5, PS4, and PC.

Set in the iconic Alien universe, Aliens: Fireteam is a cooperative third-person survival shooter that drops your fireteam of hardened marines into a desperate fight to contain the evolving Xenomorph threat.

Face off against waves of terrifying Xenomorph and Weyland-Yutani Synthetic foes alongside two players or AI team mates, as you and your squad desperately fight your way through four unique campaigns that introduce new storylines to the Alien universe. Create and customize your own Colonial Marine, choosing from an extensive variety of classes, weapons, gear and perks, battling overwhelming odds in this heart-pounding survival shooter experience.

“We are delighted to be helping bring this original title from the legendary Alien universe to fans.” said John Bert, Managing Director of Focus Home Interactive. “We were immediately taken in by the game, and are very happy to collaborate with 20th Century Games and Cold Iron on this extremely ambitious project. We were quickly convinced of Cold Iron studio’s ability to create a unique and explosive experience.”

“We are very excited to partner with Focus Home Interactive on Aliens: Fireteam,” said Craig Zinkievich, Head of Cold Iron Studios. “We respect and admire Focus’ work and commitment to their titles, and we are proud to be part of their rich and varied catalog.”

Aliens: Fireteam launches in Summer 2021 on console and PC.